Tina van Epen
Moray & Agnew Lawyers
New laws taking effect on 12 November 2016 will extend to small businesses protections against unfair contract terms.
Under the Australian Consumer Law[1] a provision of a consumer contract is void if the term is unfair and the contract is a standard form contract.
The amendments intend to remedy the contractual vulnerability currently suffered by small businesses which are often forced to accept poor terms in ‘take it or leave it’ standard form contracts. The protections will apply to small businesses which, on or after 12 November 2016, enter into or renew standard form contracts or which vary terms of existing standard form contracts.
Whether or not a contract is a standard form contract will vary depending on the circumstances. Factors to be considered include:
• if one party has all/most of the bargaining power;
• if the contract was prepared prior to negotiations commencing;
• if the contract was presented on a ‘take it or leave it’ basis;
• if a party was given an effective opportunity to negotiate the contract terms; and
• if the terms take into account the specific characteristics of the transaction.
A contractual term will be unfair if:
• it would cause a significant imbalance in the parties’ rights and obligations;
• it is not reasonably necessary to protect the legitimate interests of the advantaged party; and
• it would cause detriment to a party if the term was to be applied or relied on.
Whether or not a contractual term is unfair may depend on the extent to which the term is clearly expressed and readily available to any party affected by it.
Examples of unfair terms include provisions which permit one party (but not the other) to vary the contract, avoid performance under the contract, terminate the contract or vary the upfront price without the consent of the other party or without enabling the other party to terminate the contract.
To be eligible for protection as a small business one of the contracting parties must employ less than 20 people and either:
• the upfront price payable under the contract does not exceed $300,000; or
• the contract duration exceeds 12 months and the upfront price payable under the contract does not exceed $1 million.
While the new laws are intended to capture transactions between businesses with unequal bargaining power, they still apply if both parties are small businesses.
Any business, whether small or not, which uses standard form contracts and contracts with small businesses should review their contracts to ensure they do not contain any unfair terms.
For further information contact Moray & Agnew Lawyers call (02) 4911 5444, email tvanepen@moray.com.au or visit www.moray.com.au
1 Under the Australian Securities and Investments Commission Act 2001 (Cth), ASIC has responsibility for investigating unfair contract terms for financial products and services. The new protections are also extended to small businesses entering into contracts for these products and services

Tina van Epen
is a corporate transactional partner at Moray & Agnew Lawyers. She has particular expertise in competition law, corporate advisory services and advising on buying and selling businesses as well as drafting and negotiating general commercial contracts. 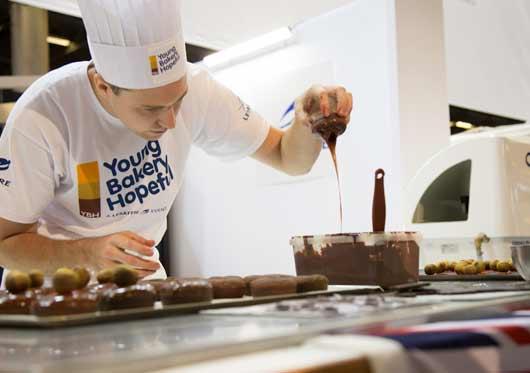 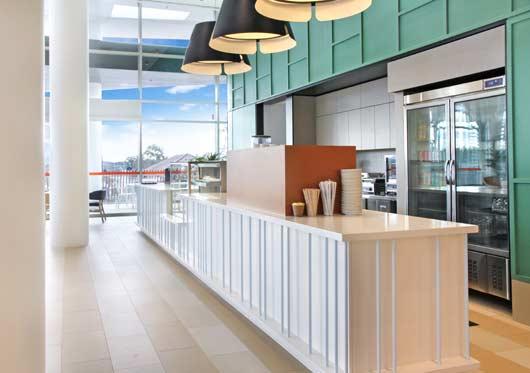