The Hunter-based Greater Building Society has received national recognition for its customer service for a third year running.
The Greater has been voted Australia’s Most Loved Building Society/Credit Union (2015) at the Roy Morgan Customer Satisfaction Awards held in Melbourne on February 17.
The Greater also took out the Building Society of the Year Award in 2013 and 2014. This year’s award combined credit unions and building societies for the first time.
Greater CEO Scott Morgan said The Greater’s satisfaction scores reached as high as 96% during the year, much higher than the scores achieved by the big banks. Mr Morgan thanked Greater customers for the recognition and their continued support.
He said the award is a tribute to Greater staff who continue to change to meet the needs of customers.
The Roy Morgan awards are given to businesses that rated the most highly across the 12 months of 2015, as tracked by Roy Morgan’s monthly Consumer Single Source and Business Single Source surveys of a total of 50,000 consumers and 12,000 business decision-makers.
This is not the only recognition the Greater has recently received by from customers and industry experts. In October 2015, The Greater was one of the big winners in the national Mozo People’s Choice Banking Awards. The Greater took out the Best Building Society Award and was named one of Australia’s Top 5 providers of both bank accounts and savings accounts. In January this year, three Greater deposit products including its LifeSaver youth banking account were awarded gold in the Mozo Experts Choice Awards for Deposits. 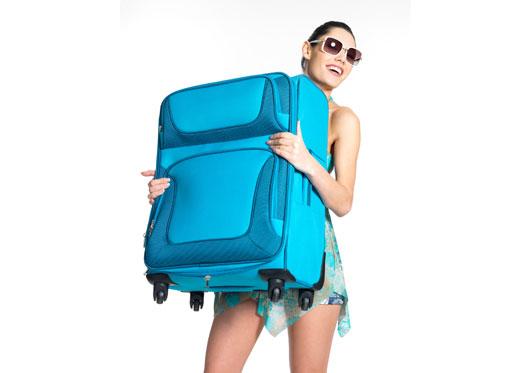