Restricting access to negative gearing for residential property would reduce investment in housing, erode housing affordability and put upward pressure on rents according to the Housing Industry Association, “Independent research has found that changing residential negative gearing would reduce housing affordability, and under the current housing policy settings, would lower Australian living standards,” said Graham Wolfe, HIA’s Executive Director, Industry Policy and Media.
“New housing is one of the most highly taxed sectors in the economy, and the removal of negative gearing would only make that situation worse and discourage investment. This would in turn reduce housing supply and increase the cost of renting,” said Mr Wolfe.
“It is important to remember that negative gearing is not the domain of so-called ‘wealthy investors’. Official taxation statistics for 2011/12 show that over 79% of those with a rental investment property have a total income less than $100,000. Around three quarters earn less than $80,000.”
“Abolishing stamp duty on residential property conveyances should be the top priority for housing tax reform, making housing more affordable for both renters and owner-occupiers, Mr Wolfe added.
“Discounting residential negative gearing in isolation is a retrograde step for tax reform, in terms of both efficiency and equity.” “Negative gearing promotes private investment in the rental market, thus stimulating economic activity and taking the pressure off social housing and the public purse.”
“With an ageing workforce and future pressure on services, policy settings such as negative gearing that promote wealth creation and self-sufficiency in retirement should be promoted.”
“Private investment in residential property should not be seen as a cash cow to fund the supply of affordable housing,” said Mr Wolfe. 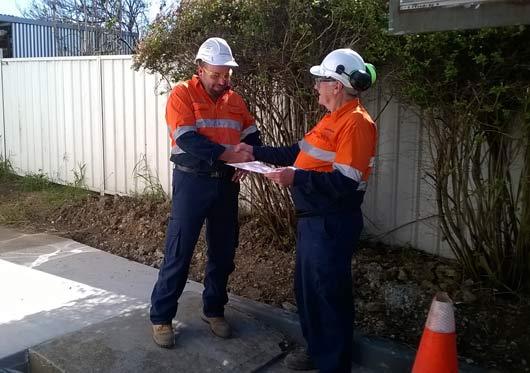 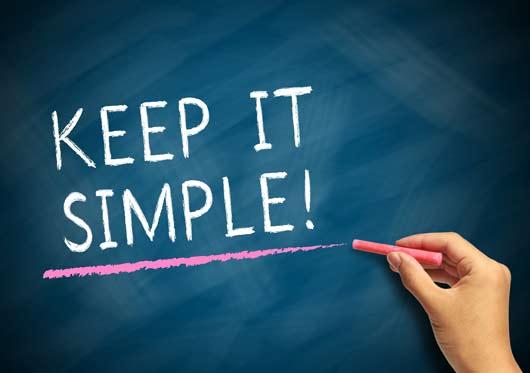