Revitalisation – what will it mean for Newcastle? 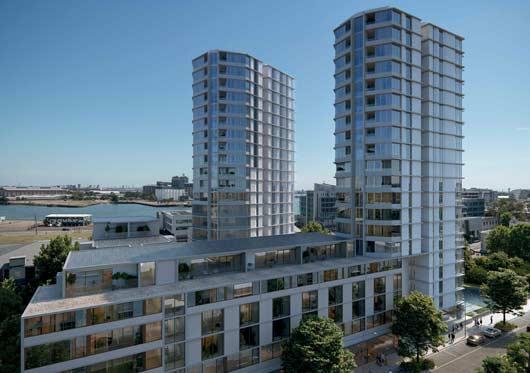 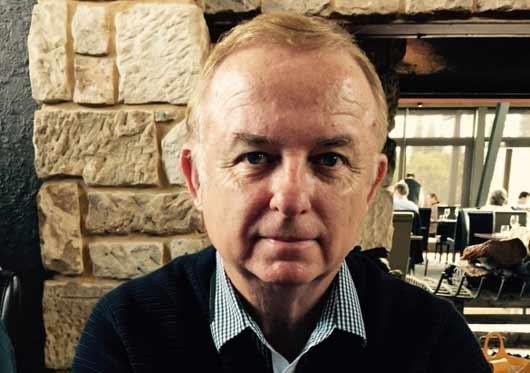