Optimism about the prospects for economic growth has seen confidence among the NSW property industry reach record highs, according to a new survey.
The ANZ/Property Council Survey is the nation’s leading measure of industry confidence, with over 1850 respondents across Australia and 619 in NSW this quarter.
Confidence levels in NSW rose from 146 to 149 in the past quarter – on an index where 100 is neutral – and the nationwide average was 131.
“The State’s property industry is in a buoyant mood and this is good news for the NSW economy,” NSW Executive Director Glenn Byres said.
“We know property is central to the economic fortunes of NSW – creating one in 10 jobs and generating over 10% of the State’s economic growth.
“It has now led the nation on confidence levels for five consecutive quarters and sits 18 points higher than the nearest state in Victoria.
“It is one of only two states in which expectations of capital growth across all asset classes remain positive.
“And sentiment around state economic growth sits at 125, when the national average is just 103 and all other large states sit in the negative.
“We hope policymakers seize the opportunity to sustain the momentum through planning reform that encourages investment, modernised local government and asset recycling.” 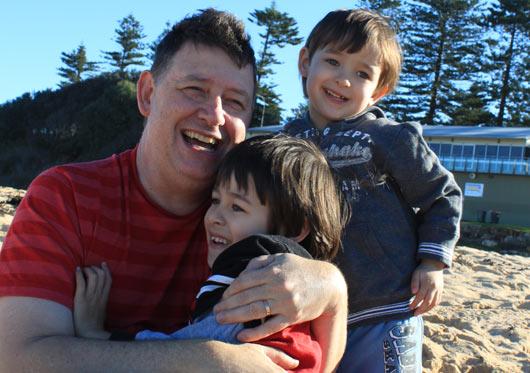 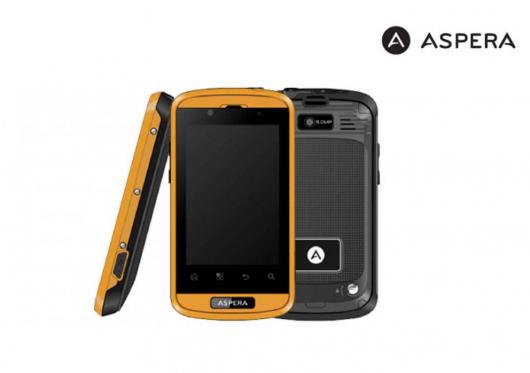