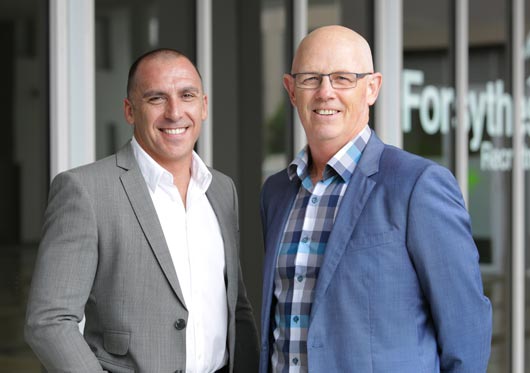 Geoff Crews and Paul Hankinson
One of Hunter’s leading talent management and HR business is set to farewell its long-serving partner and one of the region’s well-known members of the business community. Forsythes Recruitment’s Paul Hankinson has announced he will retire on June 29.
He leaves the business after 25 years with Forsythes and a 35 year career in recruiting and human resource management. Fellow partner Geoff Crews has been appointed Managing Director ahead of Mr Hankinson’s departure.
Newcastle born, Mr Hankinson obtained a HR degree from Charles Sturt University. He went to work in Sydney but returned home more than two decades ago with his young family. He began work at Forsythes and within three years became the firm’s first non-accounting partner. In 2009, after six years as CEO of Forsythes, he and Mr Crews took Forsythes Recruitment off as an independent business linked to the other Forsythes Group entities.
Forsythes Recruitment has grown from a handful of staff in one office in Newcastle to four offices employing more than 45 consultants across the Hunter, Central Coast and Sydney.
Mr Hankinson said the highlight of his career has been the great people he has worked for and worked with. He said he enjoyed his roles within the local business community and broader community serving as an original Member of HMRI Foundation, a Hunter Business Chamber Board member, member of the Two Bishops Trust, and as president of Newcastle Business Club. He will continue in his role as chair of the Newcastle-based start-up Camplify but it is time to travel and spend more time with family.
Hunter-based businessman and current chair of HMRI Foundation Kyle Loades has known Mr Hankinson for many years, working with him on the Hunter Business Chamber board. He said Mr Hankinson is one of the Hunter’s most successful business people, growing an important business that has sourced and maintained talent to help the region’s businesses to grow.
“Paul has also made a substantial contribution of time and expertise to the business community and broader community,” Mr Loades said.
“It is a pleasure to work with Paul because he is strategic, down to earth, and passionate about the success of our region,” he said.
Mr Crews has worked with Mr Hankinson for 20 years. He said “Hanko” was a great business partner, friend and mentor who can be credited with many of the lifestyle and family values on which the business has been built.
“My fellow partners Paul Sneddon, John Gallagher, Scott Henshaw and Chris Cork and the team wish Paul a long and happy retirement,” Mr Crews said.
“Forsythes Recruitment and Forsythes HR have built a strong following across the state and it’s been nice to reflect with Hanko on the privilege of consulting and advising on the heart and soul of business: people,” he said. 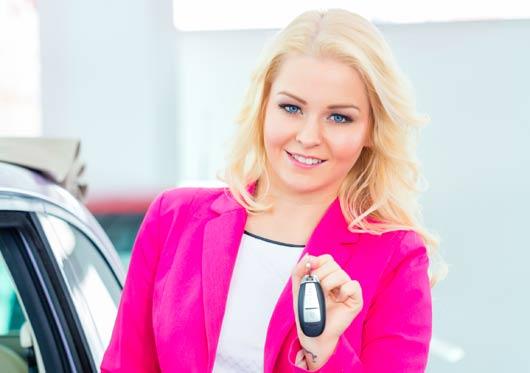 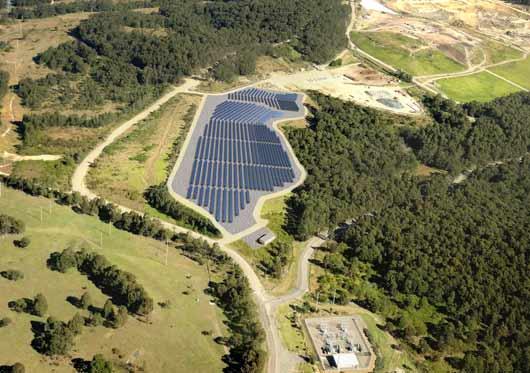 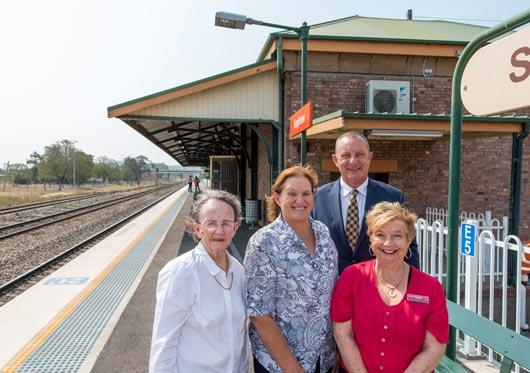