Joshua Robb
Shaw Gidley
The introduction of the Personal Properties and Securities Act 2009 (PPSA) requires businesses and individuals to now register their security interests on the new Personal Property Securities Register (PPSR) to avoid exposing their assets. The PPSR consolidates and replaces the various state and territory registers previously used.
During the transition to the PPSR, all charges previously recorded on the respective registers were afforded temporary ‘perfection’. However, at midnight on 31 January 2014 the transitional period - and afforded temporary protection - ended and any unregistered security interests could be exposed and allow others to claim a priority. The first case brought to the New South Wales Supreme Court under the PPSA, that of Maiden Civil (P&E) Pty Limited, highlights some of the implications and requirements for businesses and individuals under the PPSA, including the question of ownership over assets and the need for all parties to ensure their security interests are correctly recoded or ‘perfected’. In that particular case, Queensland Excavation Services (QES) leased three caterpillars to Maiden Civil without a written agreement and didn’t register their interest.
Subsequently Maiden Civil entered into a loan agreement with Fast Financial Solutions, which allowed them to register a security interest. When Maiden Civil defaulted on its loan, the financier appointed Receivers and Managers who claimed that the financier was entitled to the three excavators in priority to QES, even though QES claimed ownership.
The Court held that without a written agreement and no registered security interests, QES could not enforce its ownership against a third party. The Court also confirmed that as the excavators could have been registered on the pre-PPSA registers, the transitional provisions did not apply. The excavators were then available to be repossessed by Fast Financial.
This case highlights a number of important points for businesses and individuals:
1. A dispute can no longer be resolved by determining ownership. The nemo dat quod non habet (no one can give what they don’t have) rule has been displaced and under certain circumstances where an entity has an interest in personal property, that is less than ownership, they can be granted a security interest over
the asset despite not owning them;
2. Those operating in the financial industry or in the business of selling assets on a retention of title basis, must register and ‘perfect’ their security interest/s to avoid losing them;
3. It is essential to have a written agreement in place that it is able to and has been ‘perfected’; and
4. Those relying on the transitional rules should now ensure that their security interest/s were recorded on the appropriate register prior to the implementation of the PPSA. It is therefore important that those who own property or hold security interest/s under the PPSA ensure they are perfected. Perfection is paramount to the protection of your assets.
For further information contact Shaw Gidley on
(02) 4908 4444, email josh.robb@shawgidley.com.au
or visit www.shawgidley.com.au
Disclaimer: This article is intended as a source of information only. No reader should act on any matter without first obtaining professional advice.

Josh Robb is a Manager at Shaw Gidley and has extensive experience in all aspects of both corporate and personal insolvency administrations. He holds a Bachelor of Commerce with joint studies in management and financial accounting and a Diploma of Advanced Insolvency Law. Josh is a member of the Insolvency Practitioners Association of Australia and The Institute of Chartered Accountants. 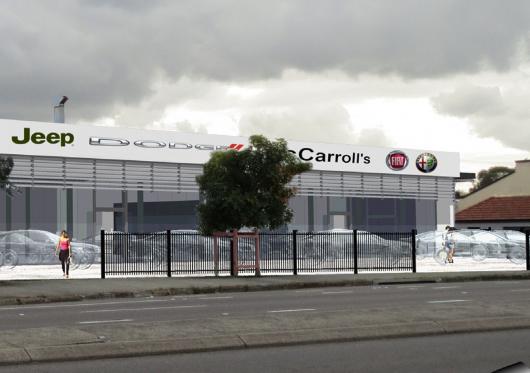 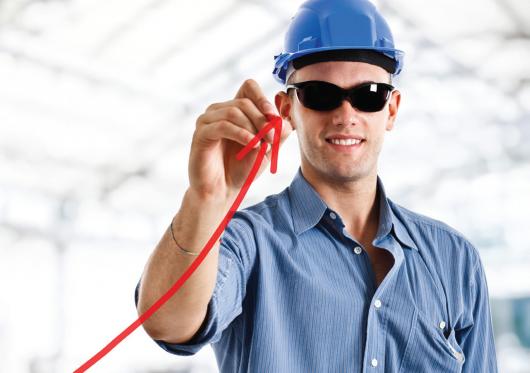