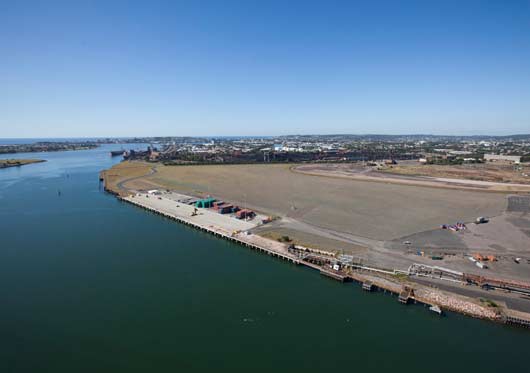 Former BHP Steelworks site
Since the early 2000s, Hunter Development Corporation and its predecessor the Regional Land Management Corporation has been remediating round 150 hectares of the former BHP Steelworks site at Mayfield to bring new life to this valuable land parcel that feature excellent road and rail links as well as deepwater frontage to the Hunter River.
The port-side portion of the site, comprising of the 90 hectare portside site and 10 hectare intermodal site, is now being managed by the Port of Newcastle. Hunter Development Corporation currently manages the 52 hectares fronting Industrial Drive, known as the Intertrade
site.
Stage One of the remediation was completed in mid 2008.
The second and final stage is well underway and is expected to be finished later this year. Infrastructure works and industrial subdivision will follow.
This land will be suitable for general industry, freight and commercial uses, with plenty of room for a wide range of port related industrial development.
The former BHP Steelworks site will be a major economic driver for decades to come.
Kooragang Island
Adjacent to Port of Newcastle, this site comprises 1,300 hectares with good rail and roadtransport links.
Almost 100 hectares are already occupied by companies including HiFert,Graincorp,Tomago Aluminium, Sims Metal, Toll Transport, Barclay Mowlem, BOC Gases,John Holland and Custom Transportable Buildings.
More than 800 hectares are zoned for environmental protection, with the remaining 400 hectares suited to a range of activities including an expansion of coal loading capacity and other large-scale industrial development.
The Newcastle Coal Infrastructure Group (NCIG) constructed a third coal loader which commenced operations in 2010.
Tomago
Adjacent to Port of Newcastle, this site is on former rural lands and comprises 545 hectares of land suitable for both light and heavy industry on a large scale and developers requiring large, uniform and level land sites. It is situated adjacent to the Tomago Industrial Area, which is an older industrial area.
In 2010 the Corporation sold a 240-hectare site adjoining on Tomago Road to WEPL Investments Pty Ltd. The site is adjacent to the 108-hectare industrial subdivision which includes 66-hectares sold to NSW/ ACT Caterpillar dealer Westrac to establish a $120 million service, training and apprentice facility employing 300. As a State Significant Site, future development proposals will be assessed by the Department of Planning.
Around 237 hectares of land has been set aside for environmental conservation.
Hunter Development Corporation has completed activation of this land and no longer manages it.
West Wallsend
Formerly owned by BHP, this land comprises 1,545 hectares and is situated on the outskirts of Newcastle and Lake Macquarie’s existing suburbs. It is currently earmarked for corridor preservation for the planned Lower Hunter Freight Corridor and environmental offsets. 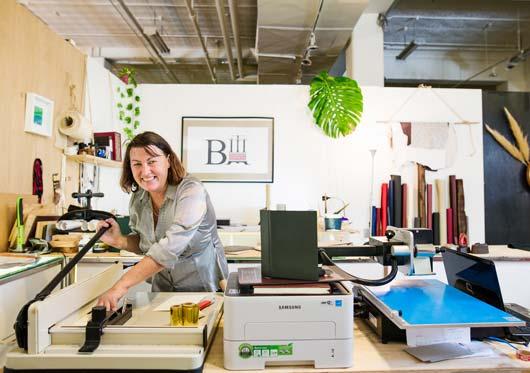 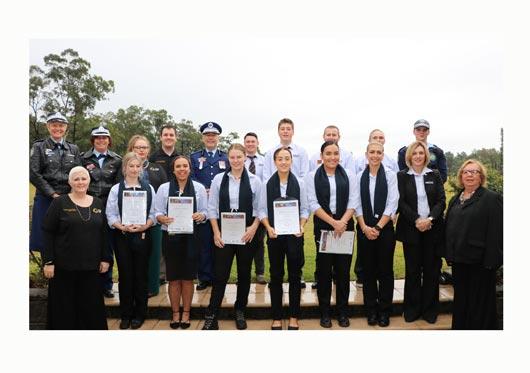 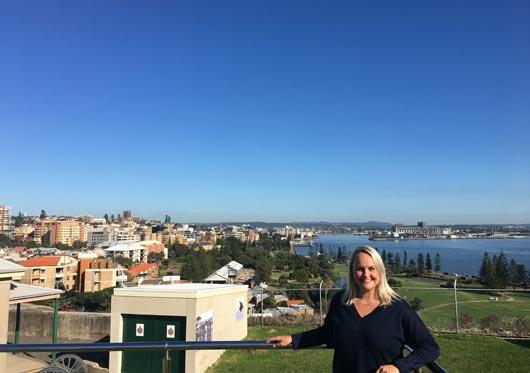