The mining sector has reached a new five-year low, with confidence levels likely to take years to recover, according to industry leaders surveyed in the latest Mining Business Outlook Report.
Despite some optimism last year, the 2014 report found mining leaders plagued by tough market conditions including declining commodity prices, falling demand and a difficult regulatory environment. A majority shared the view that the sector’s future is now out of their control, signalling an increasing possibility of drastic changes to the industry especially in thermal coal.
The report confirms the sector’s increasing sombre outlook, with an overwhelming 93 percent of leaders not optimistic about their growth prospects for the next 12 months, up by more than 50 percent compared to last year. A further 82 per cent are not confident of large-scale projects resuming in the next 12 months, predicting it will take at least 3-5 years.
Saul Eslake, leading economist, supports the report’s findings. “I don’t expect any major new mining projects to commence in the next few years,” he said. “There is wide consensus that commodity prices will continue to decline as more supply comes on stream globally, while the growth rate of demand for commodities slows. Economic growth will continue at a belowtrend pace over the next 12 months, and unemployment will continue to rise.”
Tough market conditions are the prevailing factor driving the gloomy outlook for almost five in seven mining leaders. A further one-quarter are concerned by falling demand in key markets such as China, stating that demand from other markets will remain hampered due to the high costs of doing business in Australia.
While last year’s outlook was dominated by postponements in new investment, this year’s negative views are shaped by persistent, ongoing macroeconomic and market challenges out of the sector’s control.
The report also reveals that the industry has lost its investment appeal, with 89 percent of leaders agreeing that Australia is no longer the world’s best investment market. They concurred that macro-economic changes are necessary for this situation to reverse. Acknowledging the issue of a national productivity imperative, almost two-thirds of mining leaders conceded that productivity is on their agenda, but hold little confidence in improving their performance in this area.
The annual report traditionally concludes with advice to Canberra from the leaders interviewed. This year’s issue reveals a general embrace of the new federal government, even as the industry is calling for more action and delivery of promises after one year on the job. A more friendly regulatory environment and flexible IR laws is the top demand by the sector, followed by less red tape.
The report, conducted annually since 2010 by operational management consultancy Newport Consulting, canvasses the views of Australia’s mining leaders. It draws on in-depth interviews held between April and June 2014 with 60 mining executives from a broad range of private and publicly listed companies. This special five-year edition of the report features Saul Eslake, leading economist and commentator. The report serves as an independent pulse-check of Australia’s mining industry. 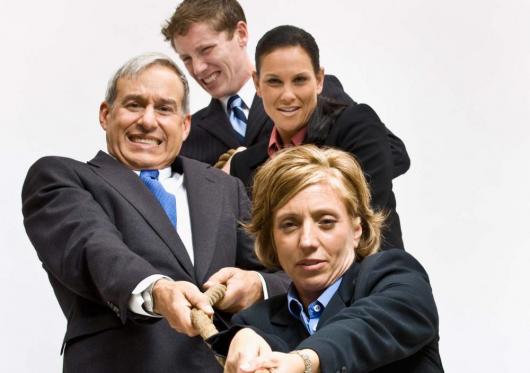 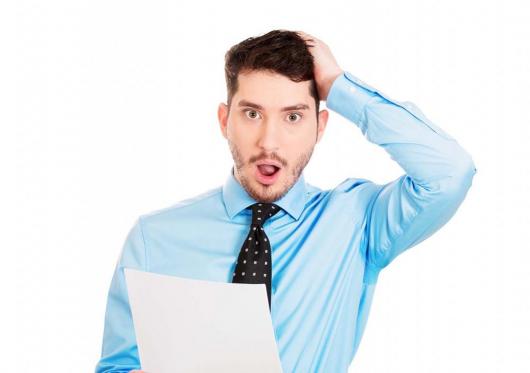