A boss tells his new employee, "I'll give you 8 bucks an hour
starting today and in three months, I'll raise it to 10 bucks an hour.
So when would you like to start?"
"In 3 months," the employee answers

Tom had this problem of getting up late in the morning and was
always late for work. His boss was mad at him and threatened to
fire him if he didn't do something about it. So Tom went to his
doctor who gave him a pill and told him to take it before he went
to bed. Tom slept well and in fact beat the alarm in the morning
by almost two hours. He had a leisurely breakfast and drove
cheerfully to work.
"Boss", he said, " The pill actually worked!"
"That's all fine" said the boss, " But where were you yesterday?"

One morning a local highway department crew reaches their
job-site and realizes they have forgotten all their shovels. The
crew's foreman radios the office and tells his supervisor the
situation. The supervisor radios back and says, "Don't worry, we'll
send some shovels...... just lean on each other until they arrive."

A man joins a big corporate empire as a trainee. On his very first
day of work, he dials an extension and shouts into the phone -
"Get me a coffee, quickly!"
The voice from the other side responded, "You fool! You've
dialed the wrong extension! Do you know who you're talking to?"
No," replied the trainee.
"I'm the CEO of the company!"
The trainee shouts back, "And do YOU know who YOU are
talking to?!"
"No." replied the CEO indignantly.
"Good!" replied the trainee, who put down the phone.

A new business was opening and one of the owner's friends
wanted to send flowers for the occasion. They arrived at the new
business site and the owner read the card; it said "Rest in Peace".
The owner was angry and called the florist to complain. After he
had told the florist of the obvious mistake and how angry he was
,the florist said.
"Sir, I'm really sorry for the mistake, but rather than getting
angry you should imagine this: somewhere there is a funeral
taking place today, and they have flowers with a note saying,
"Congratulations on your new location."

The biggest beer producers in the world meet for a conference,
and at the end of the day, the presidents of all the beer companies
decide to have a drink together at a bar.
The president of Budweiser naturally orders a Bud, the president
of Miller orders a Miller, Adolph Coors orders a Coors, and so on
down the list.
Then the bartender asks Arthur Guinness what he wants to
drink, and to everybody's amazement, he orders tea!
"Why don't you order a Guinness?" his colleagues ask
suspiciously, wondering if they've stumbled on an embarrassing
secret.
"Naaaah," replies Guinness. "If you guys aren't going to drink
beer, then neither will I."

QUOTE OF THE WEEK

“Doing business without advertising is like winking at a girl
in the dark. You know what you are doing but nobody else
does.” 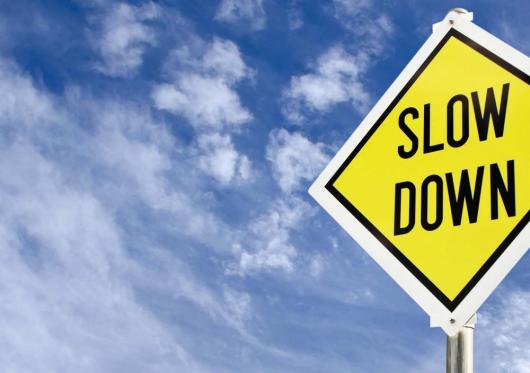 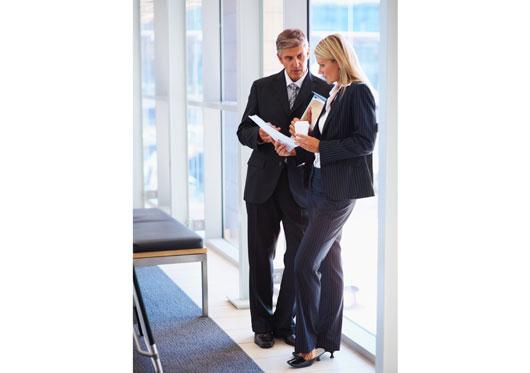