During the wedding rehearsal, the groom approached the minister with an unusual offer. "Look, I'll give you $100 if you'll change the wedding vows. When you get to me and the part where I'm to promise to 'love, honour and obey' and 'forsaking all others, be faithful to her forever,' I'd appreciate it if you'd just leave that part out."
He passed the minister the cash and walked away satisfied.
The wedding day arrives, and the bride and groom have moved to that part of the ceremony where the vows are ex-changed.
When it comes time for the groom's vows, the minister looks the young man in the eye and says, "Will you promise to prostrate yourself before her, obey her every command and wish, serve her breakfast in bed every morning of your life and swear eternally before God and your lovely wife that you will not ever even look at another woman, as long as you both shall live?"
The groom gulped and looked around. Everyone was staring at him and said in a tiny voice, "Yes."
The groom leaned toward the minister and hissed, "I thought we had a deal."
The minister put the $100 into his hand and whispered back,
"She made me a much better offer."
Paddy: “Windows frozen.”
Liam: “Pour some warm water over them.”
Paddy: “Computer completely screwed up now.”
A man goes into a bar with his dog. He goes up to the bar and asks for a drink.
The bartender says "You can't bring that dog in here!"
The guy, without missing a beat, says "This is my seeing-eye dog."
"Oh man,” the bartender says, "I'm sorry, here, the first one's on me." The man takes his drink and goes to a table near the door.
Another guy walks into the bar with a Chihuahua. The first guys sees him, stops him and says "You can't bring that dog in hereunless you tell him it's a seeing-eye dog."
The second man graciously thanks the first man and continues to the bar. He asks for a drink. The bartender says "Hey, you can't bring that dog in here!"
The second man replies "This is my seeing-eye dog."
The bartender says, "No, I don't think so. They do not have Chihuahuas as seeing-eye dogs."
The man pauses for a half-second and replies "What??! They gave me a Chihuahua??!"
A man who had just undergone a very complicated operation kept complaining about a bump on his head and a terrible headache. Since his operation had been an intestinal one, there was no earthly reason why he should be complaining of a headache.
Finally his nurse, fearing that the man might be suffering from some post-operative shock, spoke to the doctor about it.
The doctor assured the nurse, "Don't worry about a thing. He really does have a bump on his head. About halfway through the operation we ran out of anesthetic."
QUOTE OF THE MONTH
“The big shots are only the little shots who keep shooting.”
- Christopher Morley 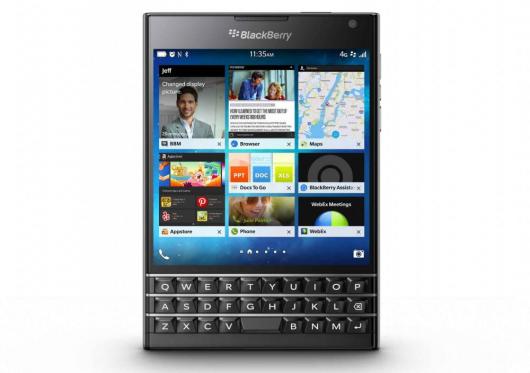 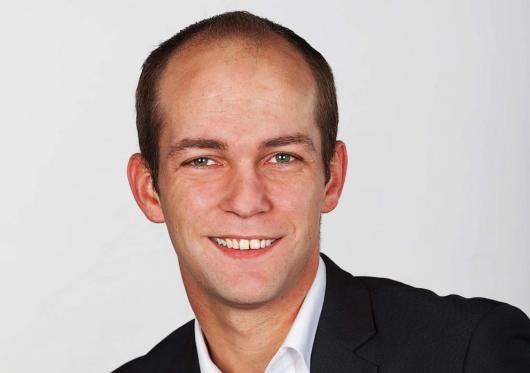 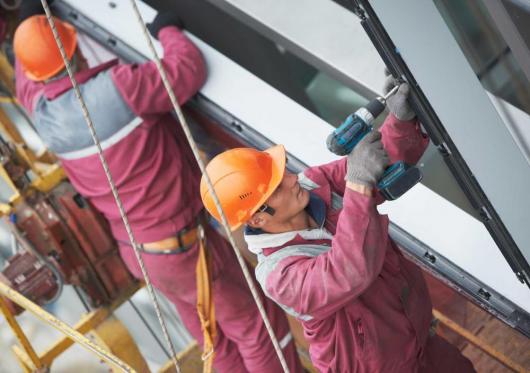 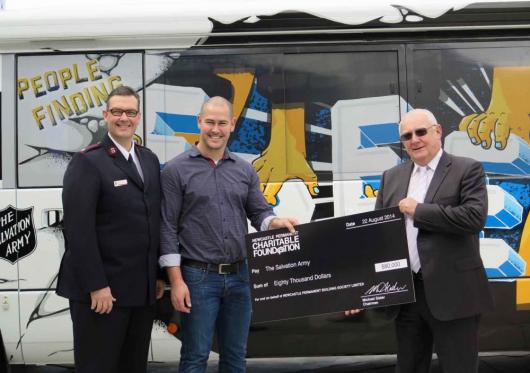