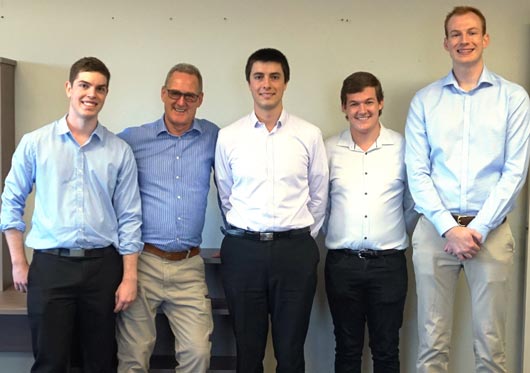 Half a century of pushing the innovation envelope continues to propel Ampcontrol as they look to foster the best and brightest engineering minds from across Australia.
Thomas Steigler, a previous industry placement student and now Graduate Engineer with Ampcontrol will present his findings around computer-aided engineering (CAE) at the Engineers Australia Mining Electrical and Mining Mechanical Engineering Society (MEMMES) on March 22 at the Maitland City Bowling Club.
Titled “Applications of CAE in Mining” this will be Thomas’ second speaking engagement, with his first co-authored paper with Ampcontrol’s Group Engineering Manager Dr Ian Webster on “Reliable referencing for fixed and machine mounted gas detectors” delivered at the Coal 2019 Conference.
Reflecting on previous final year placement students, Ampcontrol’s Group Engineering Manager Dr Ian Webster said, “we’re in a wonderful position to have the breadth of knowledge in our teams here at Ampcontrol to support a range of research projects that are both interesting for final year students while having tangible outcomes for the industries that we work with.”
“Thomas’s work in CAE and looking at fluid dynamics in particular, has influenced our understanding across a range of areas including flameproof measurements and the impact equipment design can have around the most efficient ways to measure gas,” he said.
Ampcontrol is now being proactively approached by Universities and students to support industry placements that look to tackle real industry problems, demonstrating that innovation is a driving factor for this Hunter based success story. 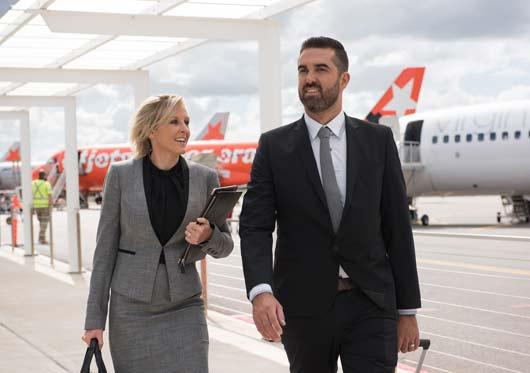 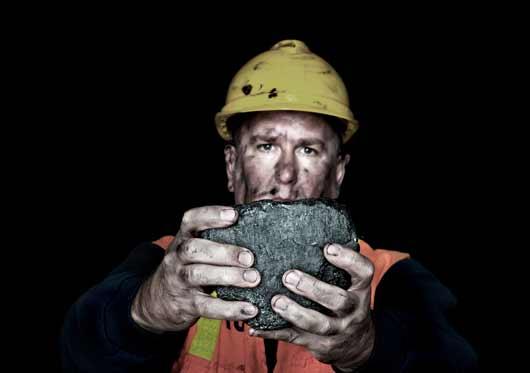 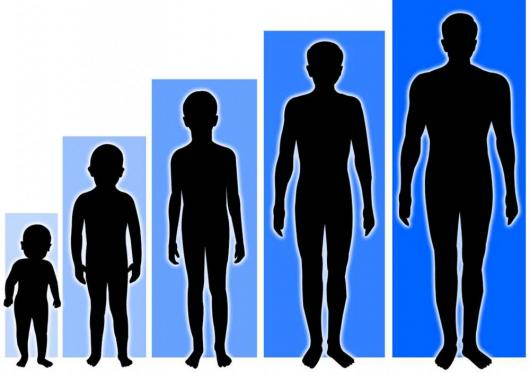