Final stage of former steelworks site remediation up for tender

The Hunter Development Corporation (HDC) has called for tenders for construction works for the remediation of the final 52 hectare parcel of the former BHP steelworks site, Mayfield.
HDC General Manager Bob Hawes said the completion of the work would constitute a huge achievement and a significant milestone in the region’s history.
“This massive remediation task has taken a decade and cost in the order of $87 million to date,” Mr Hawes said. “The funding comes from a fund set up by BHP when it handed the site over to the State in 2004.
“This tender is for the construction works required to remediate the final 52 hectare parcel of the site, meaning the entire 152 hectare site will have been remediated to meet Environment Protection Authority (EPA) requirements and to allow re-use of this strategic site.
“We aim to complete the entire remediation task by mid-2017 after which the site’s future development can commence.
“Future development will need to be considered within the context of the site’s industrial zoning and the long term lease of the Port which occupies the adjacent 90 hectare port-side and 10 hectare Intermodal parts of the site.”
HDC previously completed remediation works to 90 hectares of direct waterfront land, equivalent to an area covering 150 football fields, and the 10 hectare Intermodal zone.
This work has involved large scale contouring and capping and the installation of extensive drainage and other infrastructure. The Corporation’s work is being carried out on behalf of the State under a Voluntary Remediation Agreement with the Environment Protection Authority.
The final construction contract will involve major civil works, including some demolition, bulk earthworks, importation of fill and capping materials, and associated major drainage works. 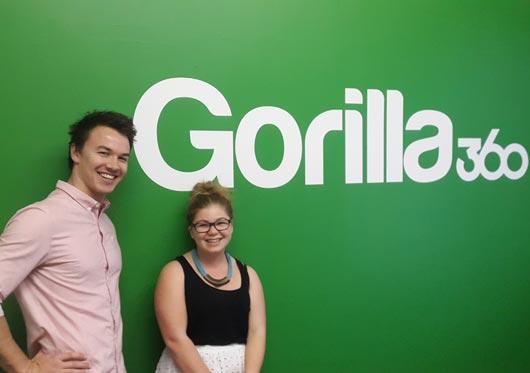