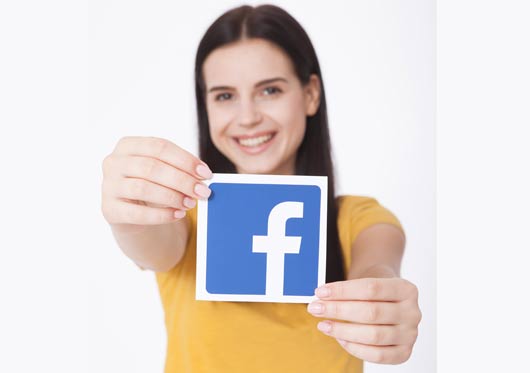 Lauren Taylor
Taylor Made Marketing
Poor old Zuckerberg has been copping it of late. While the US Senate has been throwing a few big punches his way (and a lot of small misdirected ones), the Zuck has also managed to land a few bruisers of his own.
Earlier in the year, Facebook announced changes to its algorithm that has had brands seriously concerned about what it means for their marketing efforts on the platform. But before you start freaking out about it being the end of the world, let’s take a look at the changes and how you can navigate your way around them. Here’s what our mate Mark had to say: 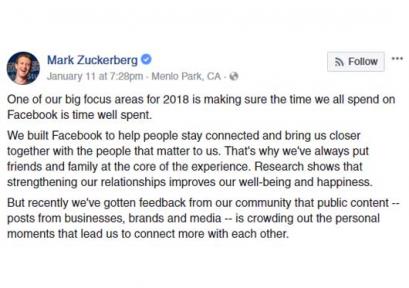 He then went on to say that Facebook are “limiting” public content from brands and businesses, looking to hold them to a higher standard. According to Zuckerberg, brand content should encourage “meaningful interactions between people.”
So, what does this really mean? Basically, Facebook is prioritising comments and conversation over shameless promotion. They’re trying to reduce the level of marketing ‘spam’ brands are putting out there. Oh, and he wants you to pay for advertising, of course!
It makes sense, Facebook wants to get rid of the tactics marketers use to game the algorithm, like click bait and ‘tag a mate who…’ posts and make the platform about genuine content.
But, it also means brands will have a more difficult time showing up in the feeds of their fans and followers.
So how can brands and businesses survive the new algorithm?
Here’s some ways you can encourage interactions without getting the big ‘eff’ book offside:
1. No need to bait
Facebook has banned ‘bait’ posts but posting genuine opinions that will spark comments can get people engaging. Be bold with the content you’re posting as long as you don’t go too far.
2. Ask questions
While explicitly asking for comments or shares is a no-no, posing questions to your follower is a spam-free way to encourage a response.
3. Put it on film
Facebook loves video content and encourages brands to develop their own content. Video gets six time as many interactions than other posts so it’s worth giving it a go. While it’s only a rumour, some trials have shown that Facebook punishes brands that post YouTube videos rather than uploading the content directly, so keep that in mind.
4. Don’t be desperate
If you have to ask people to like, share or comment on your posts then there’s a good chance they’re not actually that good. And Facebook won’t like it either. Try using humorous or educational posts and establish what your audience actually likes rather than begging for engagement. Why not try using a meme?
5. Sinking by linking Don’t feel the need to always be linking back to your website.
Facebook doesn’t really approve and linked posts don’t usually perform as well as video, image or text posts anyway.
So don’t start pulling your hair out just yet. There’s still hope.
In fact, if you’re smart with the content you’re posting this algorithm change could actually have benefits. As Facebook stamps out spammy marketing tactics, your brand has the distinct opportunity to rise above the mediocrity.
Thanks Zuckerberg!
For more information contact Lauren on 0477 566 022, email lauren@taylormademarketing.com.au or visit http://www.taylormademarketing.com.au/

Lauren Taylor
Lauren Taylor is the director of Taylor Made Marketing, a boutique agency based in Newcastle offering digital marketing services, events management and PR. She has worked on big name brands around the world and now works with small businesses to help them with straight-forward marketing advice. 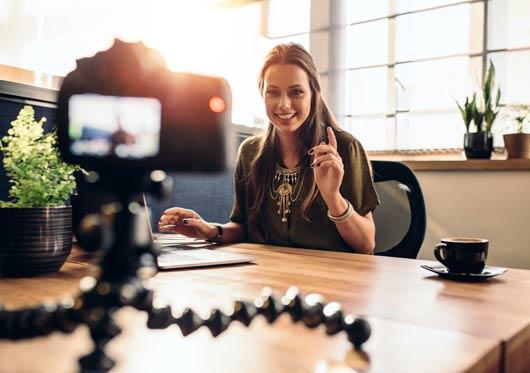 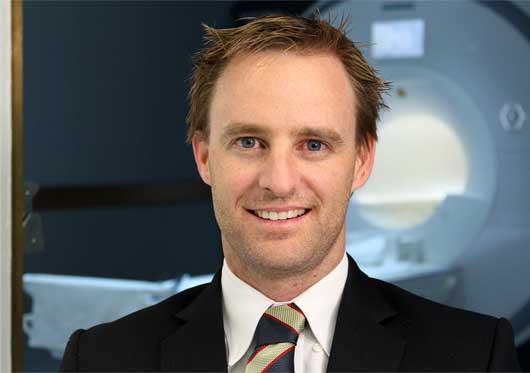 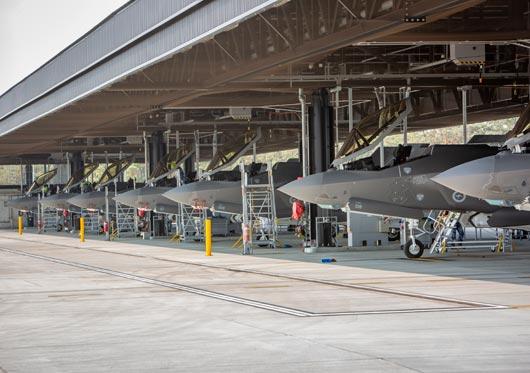