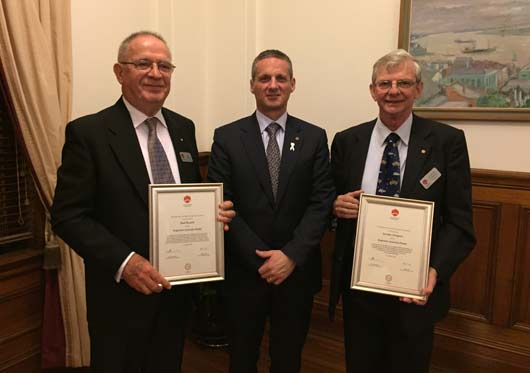 Paul Russell, Jeff Hughes, EGM Member Services, EA & Gordon Chirgwin
This year, Engineers Australia turns 100 and they are celebrating their centenary across Australia by showcasing the critical role engineering plays in the lives of all Australians and taking the opportunity to acknowledge and thank the many volunteers that help make up the organisation.
From 1919 when the Institution of Engineers Australia was formed by the federation of twelve existing engineering societies with under 2000 members the organisation has grown and is now a thriving professional body, with just over 100,000 members. In 1938 Engineer Australia’s Royal Charter was granted and in 1988 they hosted the first National Engineering Excellence Awards.
As part of the celebrations, the Newcastle Division awarded Engineers Australia Medals to two very deserving volunteer members, Paul Russell and Gordon Chirgwin. The EA medal recognises meritorious service at the divisional level by an individual or group in the pursuit of Engineers Australia’s goals in the local context and in the interests of the profession. 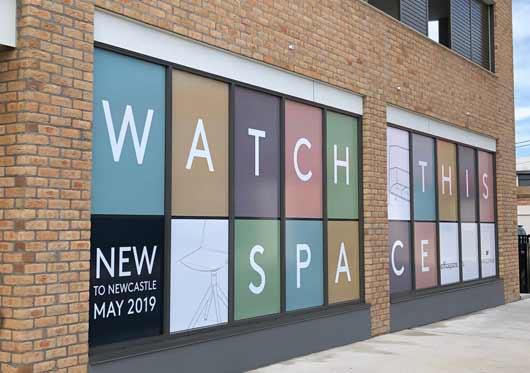 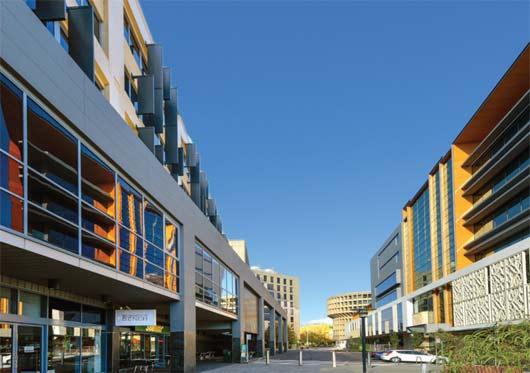 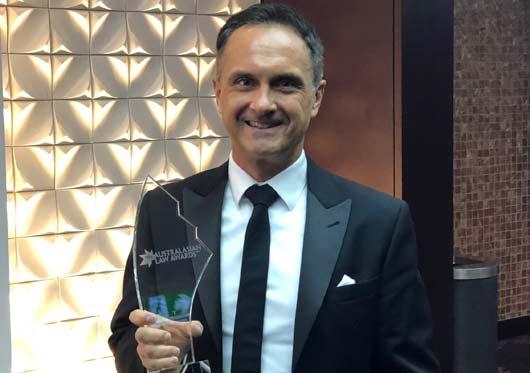 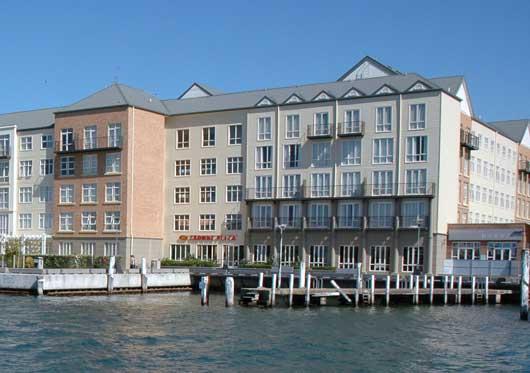