Minister for Industry, Resources and Energy, Anthony Roberts, has announced the appointment of distinguished Air Marshal (Ret) John Harvey AM as the NSW Defence Advocate. He will assist the local defence industry by ensuring the full range of research, innovation and education capabilities in NSW can be called upon in support of the nation’s needs arising from the Commonwealth’s Defence White Paper 2016.
Mr Roberts said the defence industry’s economic contribution to NSW is more than $5 billion in turnover and 30,000 skilled jobs.
“The Commonwealth is undertaking one of the largest defence acquisition projects in its history, with up to $195 billion in contracts to be awarded over the next 10 years,” Mr Roberts said.
“Future projects include the ‘smart parts’ for the $50 billion submarine contract, future frigates ($20 billion), offshore patrol vessels ($19 billion) and Land 400 vehicles ($10 billion).
“We have appointed one of the nation’s most distinguished former defence leaders as the NSW Defence Advocate to ensure the state’s defence industry businesses are ready to provide the Commonwealth’s needs while also delivering jobs and investment for NSW.”
Air Marshal (Ret) John Harvey AM has more than three decades of exceptional service and experience, starting in 1977 as a navigator in the Royal Australian Air Force (RAAF). He was appointed Air Marshal and Chief Capability
Development Group in the Australian Defence Organisation in 2010, where he was responsible for obtaining approval for 200 projects worth $200 billion.
Air Marshal (Ret) Harvey said NSW is home to more defence bases and businesses than any other state.
“We want to ensure that our defence industries, large and small, along with our research, innovation and education institutions, are fully engaged to deliver a truly national outcome,” Air Marshal (Ret) Harvey said.
“We need to work together to ensure Australia has the skills needed to deliver the capabilities identified in the Integrated Investment Plan.” 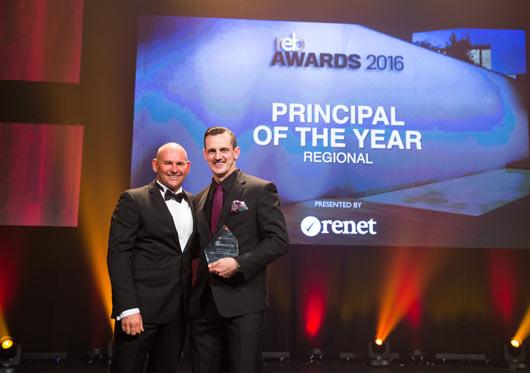 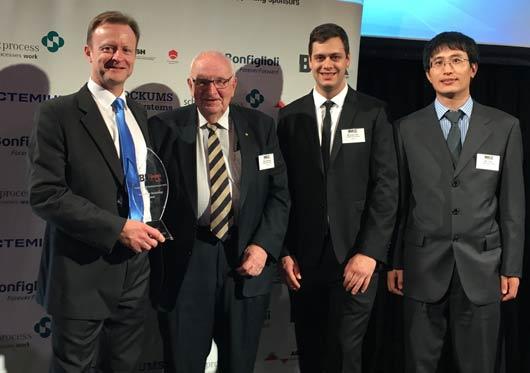