Businesses profit by promoting a positive attitude to mental health

One in five Australians will experience mental illness in any given year and around 45% of Australians between the ages of 16 and 85 will experience a mental health issue in their lifetime, so it makes sense that businesses have a mental health plan in place, and that they understand the importance of the mental health and wellbeing of their employees.
SuperFriend, a national foundation aimed at improving the metal health and well-being of industry superannuation fund members, employers, and staff, recently conducted a survey of super fund executives, group insurers, and corporate HR employees.
CEO of SuperFriend, Margo Lydon, said “Workplaces need to realise it is far better to support employees and keep them in work irrespective of whether they are living with a mental illness or not.”
Within the group that were surveyed there was a high level of support and understanding of the impacts of mental health problems, which Ms Lydon said was encouraging.
Research supports that providing a positive work environment increases staff productivity, reduces staff turnover, absenteeism and presenteeism, and overall company morale improves. The survey results back this research; 43% of the group believed morale and job satisfaction to be the main benefit of ensuring Australian workplaces promote positive mental health and well-being, while 30% viewed increased staff productivity was the second main reason.
Ms Lydon suggests that there are a number of ways employers can nurture a healthy workplace, including simple measures such as having an R U OK work event, and encouraging workers to connect with colleagues. She also said that workplaces benefit from training staff in early detection of mental illness and on supporting employees while they seek assistance.
“SuperFriend recognises Australian businesses have a multitude of priorities and that it is a difficult task to juggle all of these. However, businesses need to understand that people are their greatest asset and there are a range of benefits from creating a mentally healthy workplace which impact both the culture and the profitability of the company.” said Ms Lydon. 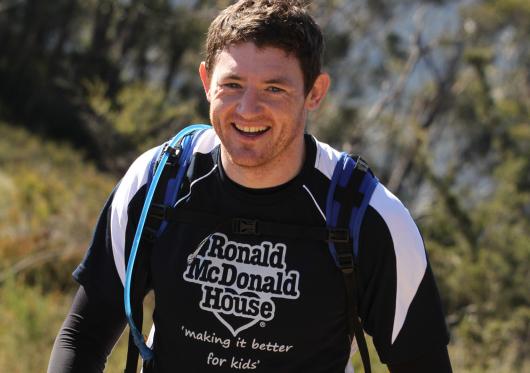 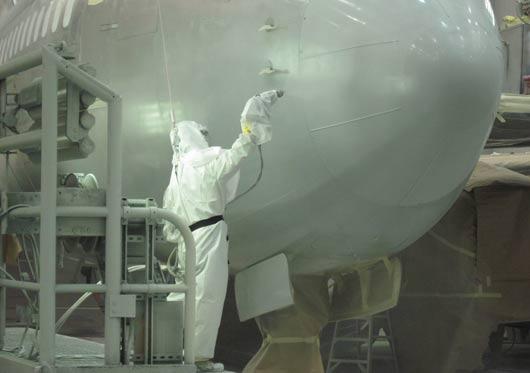