Approval for a function centre and kiosk at the former Newcastle Bowling Club site in King Edward Park has been overturned by the Land and Environment Court.
The plan had included a function centre of 1,258 sqm floor area, a public kiosk of 75sqm, car parking and publicly accessible park and lookout areas.
The management plan for the site says that it can only be used for recreation use. The court ruled that this means that it must be open to the public and not used for commercial profit.
It is not clear what action the developer, Stronarch Property, will take but for the time being the site will remain closed off and of no amenity to anyone. 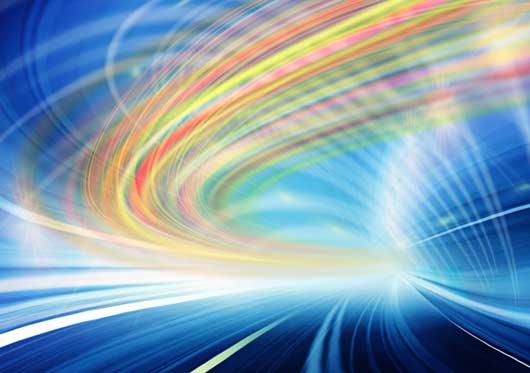 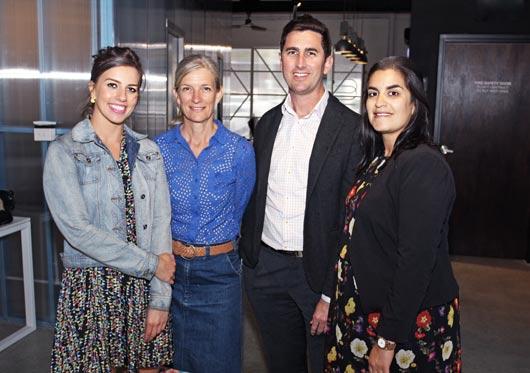 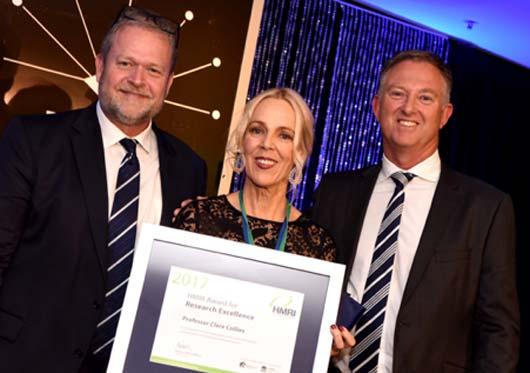