Annual survey finds Newcastle salaries up while Hunter salaries down

The latest salary survey report from Forsythes Recruitment shows hiring is on the increase and people with skills, particularly in change management, are again being headhunted in the Hunter and Central Coast regions.
Forsythes Recruitment Director Geoff Crews said these moves should translate into a modest increase in salaries for those equipped to forge change, particularly in the technology, finance and HR sectors. Mr Crews said wages were not
increasing uniformly across regions and sectors.
The survey reports average salary increases in 2014/2015 of 1.8 per cent on the Central Coast and 1 per cent in Newcastle.
Wages fell by 3 per cent in the Hunter Valley. This compares with a 2.5 per cent increase in Sydney. The wage increase is up slightly on last financial year in the Central Coast but well down in Newcastle and the Hunter Valley.

Mr Crews said he expects salaries to continue to decrease in the coming financial year for executives and those employed in supply chain and logistics, engineering, mining and construction by around 3 per cent. He expects salaries in other sectors to increase between 2 and 3 per cent.
To measure employee confidence the survey asks respondents who are otherwise content in their jobs to nominate what salary increase it would take for them to leave their job. The average salary increase nominated across the regions was 19 per cent, down from 20 percent in 2014 and 22 per cent in 2013.
“There appears to be a slight return in confidence and openness to changing jobs,” Mr Crews said.
Mr Crews said stagnating salaries are a result of employers doing more with less.
“Companies are looking to transform. Experience, expertise and diversity will be the distinguishing characteristics necessary to determine salary rises in this climate.”
Forsythes Recruitment has been conducting the Salary Survey since 2009. It uses data supplied confidentially and anonymously by 2,500 Hunter and Central Coast people via the region’s only local salary survey websites. For more information visit www.huntersalaries.com.au or www.centralcoastsalaries.com.au. NOTE: All salary figures quoted are base salaries excluding superannuation, motor vehicle and bonuses. 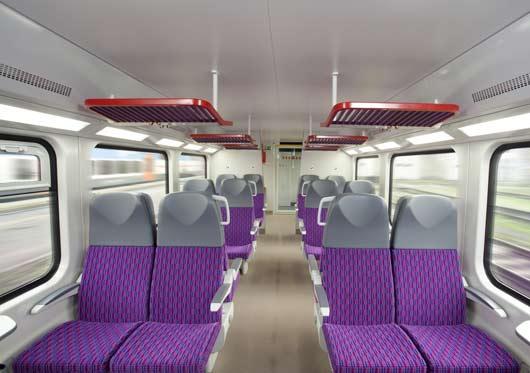 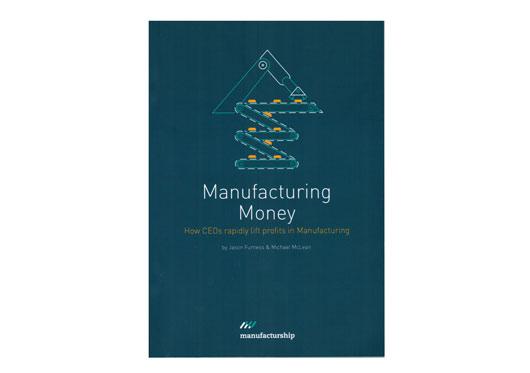 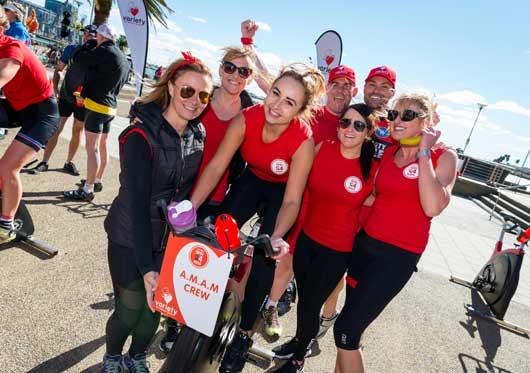