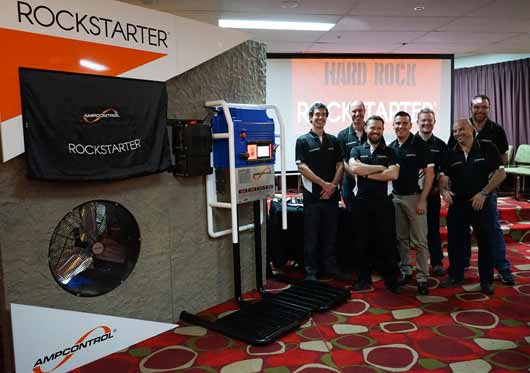 In March this year, Ampcontrol launched a new product for their customers in the hard rock market called the Rockstarter.
The Rockstarter, developed, designed and manufactured in the Hunter, is a completely new, fully integrated, multifunction, multi-voltage outlet starter that enables quick and seamless application changes, from powering a pump one day to a drill rig the next.
Two years in the making, Rockstarter is the direct result of Ampcontrol’s significant and continued investment in research and development to design, develop and deliver products specifically for our hard rock mining customers.
The process for developing the Rockstarter product was also a highly collaborative one.
“We went underground many times at our customers’ sites and collaborated with them on the Rockstarter product specifications and functional design.
"We asked them about issues with their existing equipment, how they used it and what their pain points were and took on this feedback to create a completely new product specifically for the hard rock mining sector,” said Scott Dallen, Ampcontrol’s Global Product Manager.
Since its launch, Rockstarter has undergone rigorous underground field-testing with customers in NSW between April and August this year.
“We received very positive feedback from our field trials. The units performed extremely reliably and to specification, resulting in us receiving multiple pre-orders during this process, which just supports our expected demand for this product in the hard rock mining sector,” said Scott.
Recently exhibited as part of the Northern Territory Resources Week, the Rockstarter will soon commence an overseas tour where it will be on display in India at the International Mining & Machinery Exhibition (IMME) in October and then on to Europe for a customer roadshow. 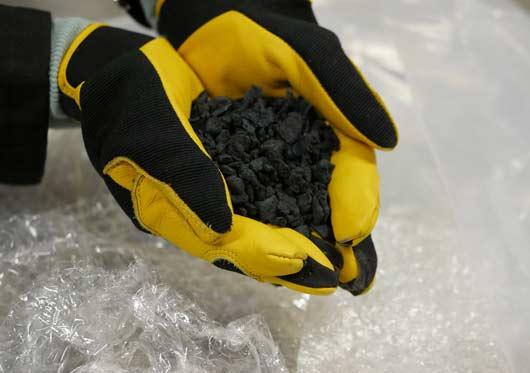 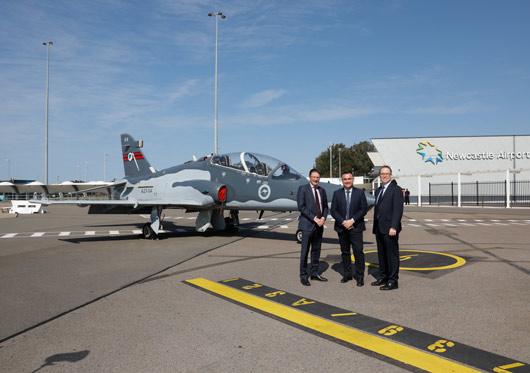 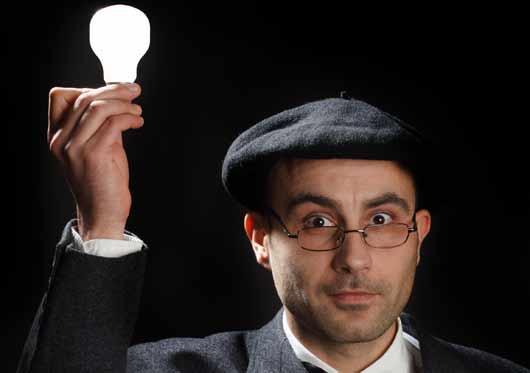 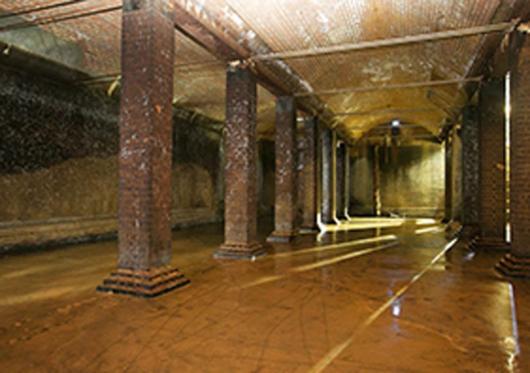