The December quarter marks 26 years of uninterrupted growth in Australia’s real GDP. In the Hunter, business performance reached decade highs throughout 2017, including improvement in December. Has everyone benefitted?
Data suggest that the region’s and the nation’s economic success is not shared evenly. Business now faces an increasing imperative to find ways to make a positive contribution to communities. That is seen in the ‘shared value’ movement, promoted by Harvard University business scholar, Michael Porter.
Local and national economic growth and issues of inequality will be the focus of the next Hunter economic breakfast in May. The event has become part of the Hunter Innovation Festival by addressing the potential for social innovation to address needs in the community sector more effectively.
Growing Smarter is an overarching theme for the 2018 economic breakfast series of the HRF Centre, in the University of Newcastle’s Faculty of Business and Law. The HRF Centre’s lead economist, Dr Anthea Bill, will open the May breakfast with an economic update on the nation and the region.
A national study to be released in April, CEDA’s How unequal? Insights into inequality study, will be addressed by Melinda Cilento, Chief Executive of the Committee for Economic Development of Australia (CEDA). The study aims to improve understanding of inequality as an economic concept and to explore its implications for the Australian economy.
Social researcher and author, Hugh Mackay, will also speak at the breakfast. Mackay will address social inclusion by drawing on his new book, Australia Reimagined. He argues that Australia’s unprecedented run of economic growth has failed to deliver a more stable or harmonious society.
The breakfast will be held from 7-9am at Wests City on Friday, 11 May. Find out more at www.newcastle.edu.au/hrfc or the Hunter Innovation Festival site. 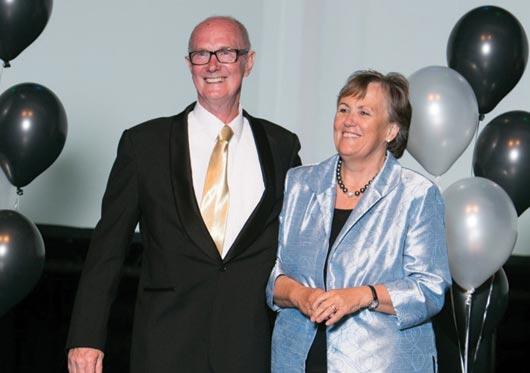