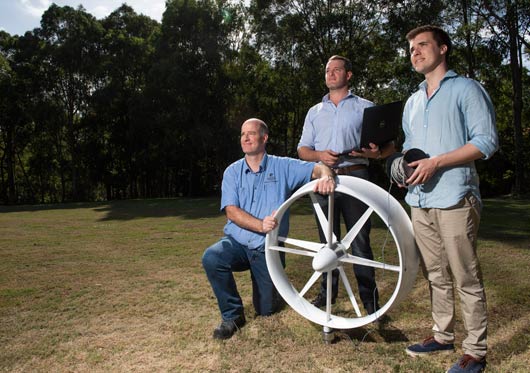 On behalf of the Australian Government, the Australian Renewable Energy Agency (ARENA) has announced $341,990 in funding to Diffuse Energy Pty Ltd (Diffuse Energy) to demonstrate the effectiveness of its innovative micro wind turbine technology for use on off-grid telecommunications towers and broader remote applications.

As part of the $922,307 project, the Newcastle-based startup will install its small wind turbines at 10 off-grid telecommunications towers across various locations in Australia.

Telecommunications providers in Australia currently rely heavily on diesel generation to power their off-grid sites. It also leaves them exposed during natural disasters such as bushfires and floods, cutting off vital communications when it is most required. With resilience a major issue for the telecommunications industry, wind turbine technology is seen as a solution to keep these towers operating.

Small wind turbines are complementary to solar PV and batteries, particularly when solar and batteries are restricted due to space restrictions or lack of sun.

Founded in 2018 out of the University of Newcastle, Diffuse Energy will use the project to further validate their technology for the global telecommunications market which is expected to spend more than US$3.4 billion on distributed energy solutions by 2024.

“Diffuse Energy’s micro wind technology offers an opportunity for a renewable energy solution to reduce emissions for off-grid telecommunications, while also ensuring the resilience of these towers in being able to operate at critical times such as during bushfires.

“ARENA is excited to be assisting an Australian startup in proving the effectiveness of their small wind turbine technology which could have large market potential across many markets and applications. While this particular project is focusing on communications towers, the technology could also have other potential applications including mining, small microgrids and farming,” he said.

Diffuse Energy Co-founder and CEO Joss Kesby welcomed the funding, saying with ARENA’s support, their operation could be scaled up.

“A nationwide rollout of our wind turbine technology to these sites could displace 17 GWh and 33,000 tonnes of CO2 from fossil fuelled generation per year. Equivalent to $43.9 million in savings of diesel fuel, transportation costs, and generator maintenance.”

Diffuse Energy was one of seven teams that participated in ARENA’s A-Lab Incubate in late 2019, successfully using that experience to help develop their project. 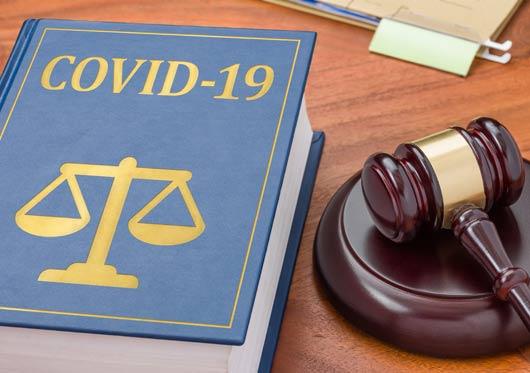 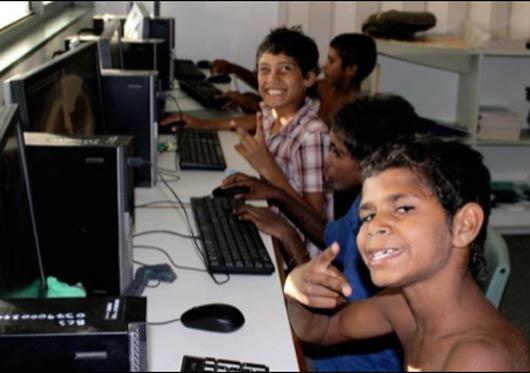