Sam Roberts
is the founder and Managing Director of Roberts Legal. He is 1 of only 4 Accredited Specialists in Commercial Litigation in the Newcastle, Hunter Valley and Central Coast regions having acquired his accreditation in the area of Building & Construction Law. He is the author of Roberts Legal’s popular Security of Payment Guide and a member of the HIA. 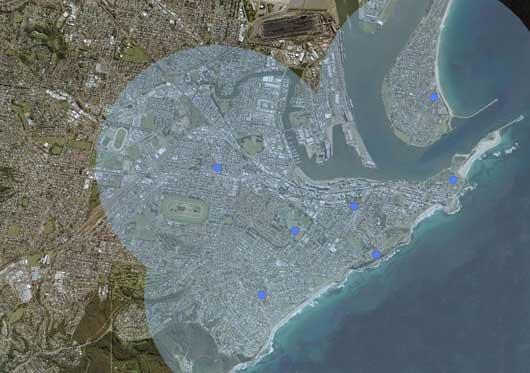