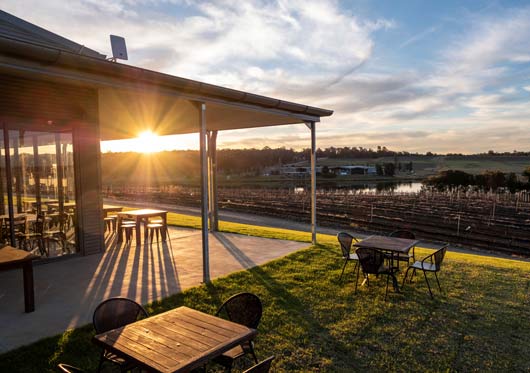 The Hele family own Hunter Valley’s longest continuously operating hospitality venue celebrating its 30th anniversary on 1 August and are taking things to new heights, announcing an alliance with the northern beaches 4 Pines Brewing brand.
Hunter Valley Resort’s Philip Helé OAM is a name long associated with hospitality. His family hail from Denmark. Helé’s Great Grandparents owned the famous Grand Hotel in Copenhagen, his hotelier Grandparents were the official caterer to the King Frederik IV of Denmark and Queen Ingrid for many years, and his parents both worked for the Hilton Hotels group worldwide until settling in Australia in the 1960’s.
After years of owning hotels such as The Sackville in Balmain, The Ascot in Wahroonga, Bel Air in Newcastle and the Yachtsman in Lake Macquarie, was the creation of the quintessential Australian Grill with buffet.
It was 1991 when they purchased the Hunter Valley Resort on Hermitage Road, they brought bistro dining to the Hunter Valley. Now, the Helé’s are taking bistro dining up another notch, working with the team at 4 Pines Brewing to bring their established brand to the Hunter Valley. Also being rebranded is the Adventure Centre, now known as the Hunter Farm.
No strangers to the brewery business, the Helé’s together with advertising guru John Singleton launched the region’s first craft brewery Bluetongue, which started a shift in offerings in the state’s most visited regional destination that was previously primarily known as a wine region.
In 2014, Phil Helé was awarded the Order of Australia Medal (OAM) for services to Australian Tourism and the Hunter Valley for his contribution to tourism in the region. 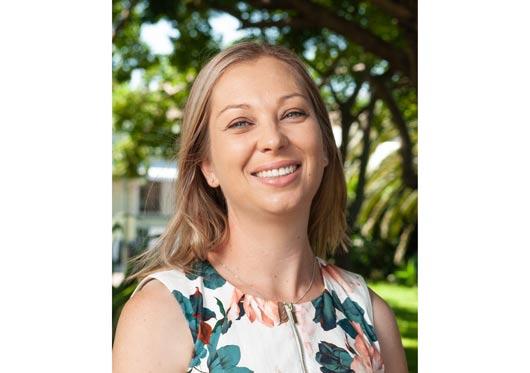 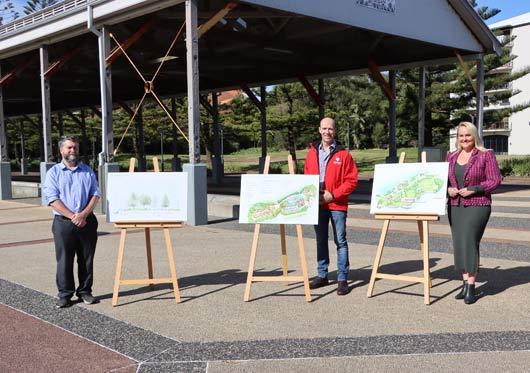 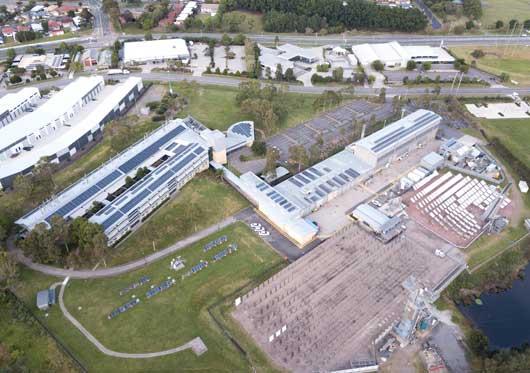 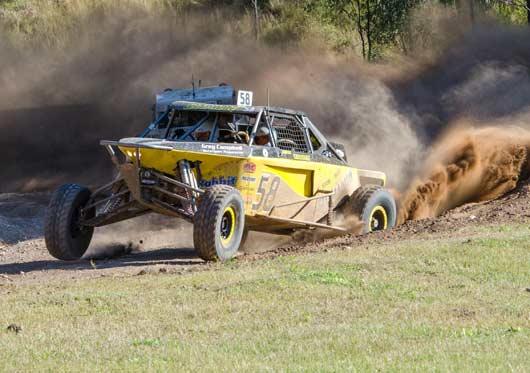