Quarry Mining, locally owned and run for over 33 years, remains committed and passionate about doing their bit in the fight to preserve manufacturing in Australia.
The team is led by Kari Armitage, who says “The manufacturing sector is such a critical component of a thriving economy. There are millions of jobs this sector supports, relying on national productivity and competitiveness to secure the future success of Australian manufacturing.”
Despite the current climate, with many manufacturing and mining associate businesses ‘tightening their belts’ and cutting expenditure, there is one area which Kari refuses to waver on, stating “our corporate responsibility to the community is something I feel very strongly about, especially in the tough times. Sustaining Australian manufacturing results in keeping family and friends employed, and ensuring future employment opportunities for the next generation, any downturn in the mining/manufacturing industries has a massive flow on effect on the entire community.”
For the past 3 years, Quarry Mining has been a member of the Books in Homes initiative, with Beresfield Public School. In an effort to further develop the interaction between QM and BPS, the ‘boomerang campaign’ is being launched. As well as being a symbol of Australia, the traditional purpose of the boomerang is ‘to keep coming back’ which has a two fold meaning: QM operates on the philosophy that the most important thing is to keep customers coming back (to QM and to Australian manufacturers), the other side is that while customers keep coming back, QM continues the cycle by giving back to the industry and community that supports them. The campaign will feature artwork contributed by the BPS students, their efforts being rewarded by a QM funded visit from Healthy Harold in the Life Education van.
As a previous sponsor and winner, Kari reinforced her commitment to local manufacturing, joining the board for the HMA’s earlier this year, with Quarry Mining sponsoring the Environmental category in the upcoming awards.
The Quarry team has followed this example by recently signing up for individual contributions for the Wespac Rescue Helicopter Service. Quarry Mining continues to donate 10c from the sale of every angel drill bit, just as it has done for the past 5 years.
Defying current trends of downsizing, Quarry Mining has continued to grow, expanding both their Hunter and Mackay facilities, and opening a new branch in Brisbane during 2014. Quarry Mining is excited to announce a new Sydney branch which will be operational in the next 2 months.
“I’m eager to further develop this aspect of the business with this new venture, which gives us a 4th location to support East Coast. With some of the largest tunnelling projects in Australia set to commence, we hope to be very involved for the next 7 years.” 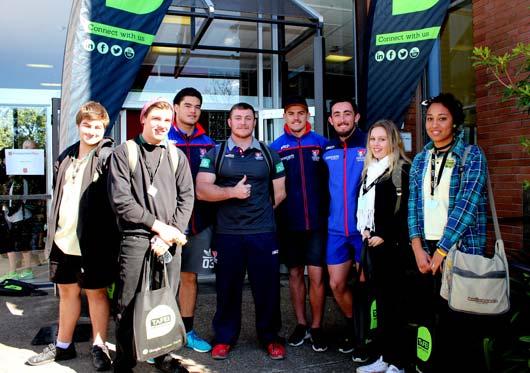 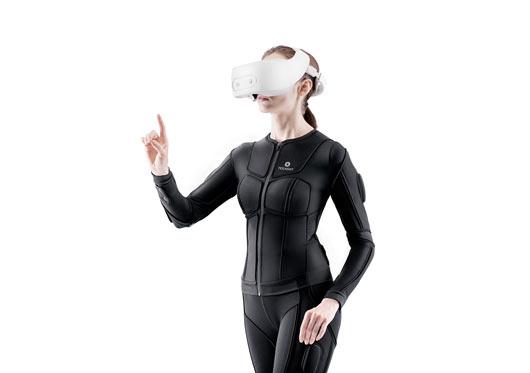