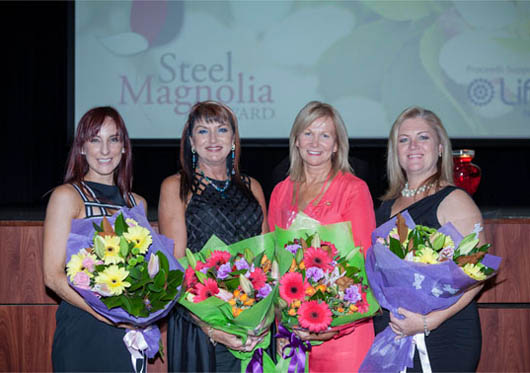 Lifeline Newcastle & Hunter are proud to announce that Moira McCabe of Hamilton is the winner of the 2015 Steel Magnolia Award. Moira received the award in an elegant ceremony on Friday, 27th March, and was recognised alongside four other deserving finalists, Kathy Bowtell, Janine Epere and Emma Thomson. All four finalists were all admired for their ability to seek out hope and meaning even in the face of despair. These women were all very deserving of the recognition and their amazing stories inspired everyone in the audience.

The judges felt Moira was the most deserving of this prestigious award, even though the nominations were of very high caliber. One judge said “Moira stood out for her determination to prevail through circumstances that were well beyond her control and with an open heart continued to care for her children, whilst educating herself. Then to move onto a role caring for parents who have suffered unimaginable loss. Moira is one very amazing lady that we had the honour to acknowledge as this year’s Steel Magnolia.”

In 1995 Moira’s husband went missing. He had simply vanished. The NSW police listed him as a missing person. With a couple of weeks Moira went from a confident, comfortable lifestyle to a state of chaos, fear and never before seen challenge. Never in doubt however was her courage. Months and Months of dead ends, false hope and thoughts of death followed for Moira and her five children. On top of this, she struggled to manage a failing business of 24 employees, which she had previously ran successfully with her husband.

Eventually after 6 months, Moira’s husband was located. And in an effort to deliver a fresh start the family relocated to Newcastle, but eventually they separated.

This amazing woman was not content to merely survive. She found a job to support her five children and enrolled in a Diploma of Counselling. On completion she started with Lifeline as a volunteer telephone supporter. She then went on to achieve a Bachelor of Counselling, and in 2011 Moira secured the position of Bereavement Counsellor and family support manager with SIDS & Kids Hunter.

In addition to counselling, Moira takes part in education programmes, fund raising events, major functions and the incredibly sensitive programme of taking the hand and foot cast of those children who have died. Utilising the unique, powerful and yet gentle medium of sand therapy, this amazing lady has restored the lives of so many.

Lifeline Newcastle & Hunter would like to thank all of the nominators who took the time to share the amazing stories of these women. The generosity of the award supporters Belfora, Wests, NBN, the Newcastle Herald, Hunter Lifestyle Magazine, Leonards, Patrick, Knight Frank and Jackson Teece, is greatly appreciated, as is the support from the many local businesses that provided gifts and prizes for finalists and guests. The event would not be possible without so much community support and all those who attended the award.

As well as celebrating local women, the award presentation is a vital fundraising event for Lifeline Newcastle & Hunter, with funds directly support essential counselling and suicide support services throughout the Hunter. Visit http://www.lifelinehunter.org.au/ for more information. 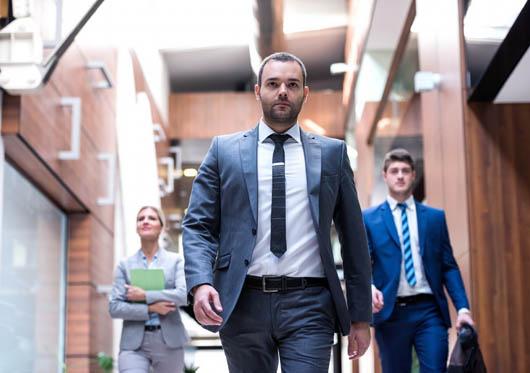 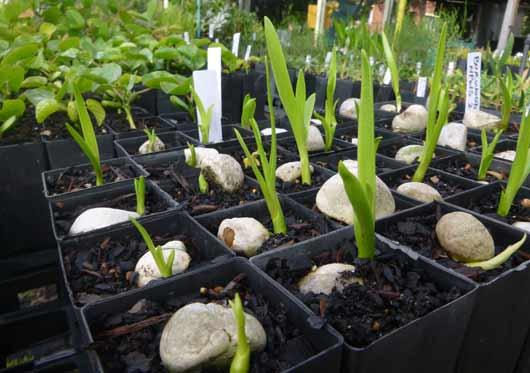 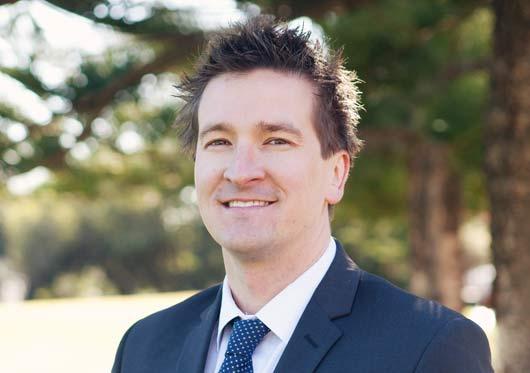 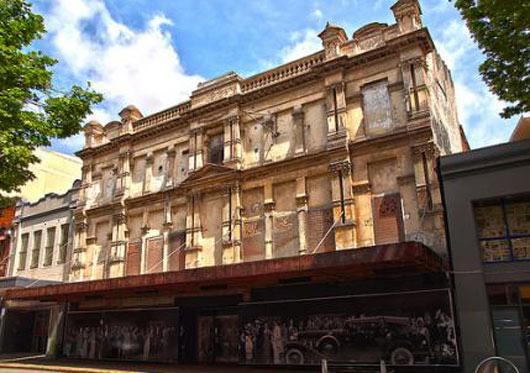