The phone bill was exceptionally high and father of the house called a family meeting... on a Saturday morning... after breakfast...
Dad: “People this is unacceptable. You have to limit the use of the phone. I do not use this phone, I use the one at the office.”
Mum: “Same here, I hardly use this home telephone as I use my work telephone.”
Son: “Me too, I never use the home phone. I always use my company mobile.”
Maid: “So - what is the problem? We all use our work telephones!”
A man tells his doctor that he's incapable of doing all the things around the house that he used to do.
When the examination is over, he says, "Okay, doctor, in plain English - what's wrong with me?"
"Well, in plain English," says the doctor, "you're just lazy."
The man nods. "Now give me the medical term so I can tell my house mate.”
Three friends die in a car accident and attend an orientation in Heaven.
An angel asks, "When you are in your casket and your friends and family are mourning you, what would you like to hear them say about you?"
The first guy says, "I would like them to say that I was a great doctor and a loving family man."
The second guy says, "I would like them to say that I was a caring husband and a schoolteacher who made a huge difference to kids."
The last guy says, "I would like them to say -- LOOK, he's moving!"
A duck walks into a bar around lunchtime, sits down and orders a beer and a sandwich.
The bartender looks at him and says, "Oh my God, a talking duck! What are you doing here?"
The duck replies, "I'm dry-walling the building across the street. I'll be in town for a few days."
The next day, the duck walks back into the bar and the bartender says, "Hey duck, I was telling someone about you last night. They're really interested in meeting with you!"
"Is that so?"
"There's a travelling circus in town," the bartender explained.
"The ringmaster was in here last night and thought you'd be a star attraction for them!"
The duck looked puzzled and says, "Why would a circus need a dry-waller?"
Two women were comparing notes on the difficulties of running a small business.
"I started a new practice last year," the first one said. "I insist that each of my employees take at least a week off every three months."
"Why in the world would you do that?" the other asked.
She responded, "It's the best way I can learn which ones I can do without."
QUOTE OF THE MONTH
“No matter what people tell you, words and ideas can change the world.”
- Robin Williams 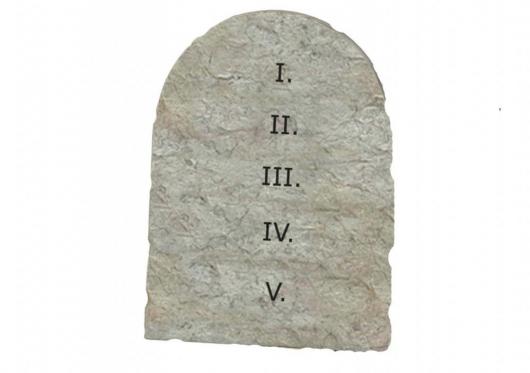 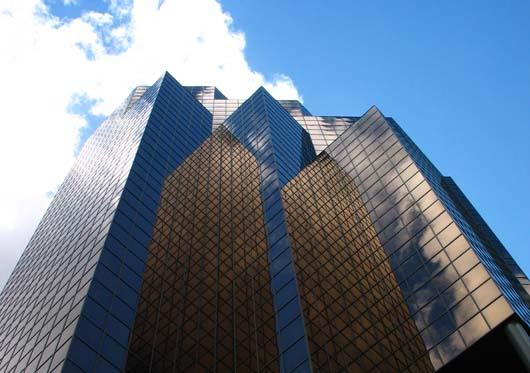