Two accountants are in a bank, when armed robbers burst in. While several of the robbers take the money from the tellers, others line the customers, including the accountants, up against a wall, and proceed to take their wallets, watches, etc.
While this is going on accountant number one jams something in accountant number two's hand.
Without looking down, accountant number two whispers, "What is this?" to which accountant number one replies, "It's that $50 I owe you."
A man speaks frantically into the phone, "My wife is pregnant, and her contractions are only two minutes apart!"
"Is this her first child?" the doctor queries.
"No, you idiot!" the man shouts. "This is her husband!"
A woman accompanied her husband to the doctor's office.
After his checkup, the doctor called the wife into his officealone. He said, "Your husband is suffering from a very severe stress disorder. If you don't follow my instructions carefully, your
husband will surely die. Each morning, fix him a healthy breakfast.
Be pleasant at all times. For lunch make him a nutritious meal. For dinner prepare an especially nice meal for him. Don't burden him with chores. Most importantly, do not nag him. If you can do this for the next 10 months to a year, I think your husband will regain his health completely."
On the way home, the husband asked his wife, "What did the doctor say?"
"He said you're going to die," she replied.
The judge said to the defendant, "I thought I told you I never wanted to see you in here again."
"Your Honour," the defendant said, "that's what I tried to tell the police, but they wouldn't listen."
A boy comes home from school and tells his mother that he got a part in
the school play.
"What part?" the mother asked.
"I play a husband," the boy replied.
"Go back to school and tell your teacher that you want a speaking role!"
QUOTE OF THE WEEK

“Innovation is the specific instrument of entrepreneurship...
the act that endows resources with a new capacity to create
wealth.” 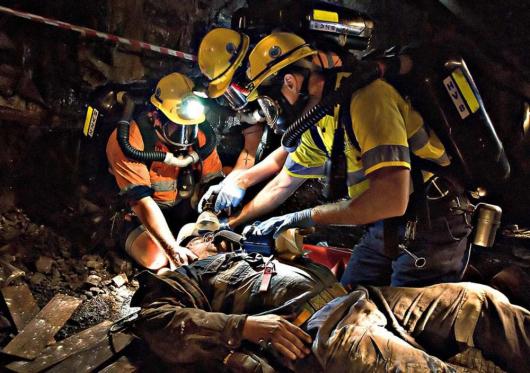 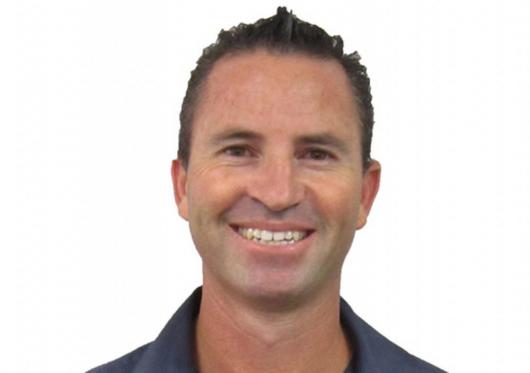