Re your reference request:
1 Bob Smith, my assistant programmer, can always be found
2 hard at work at his desk. He works independently, without
3 wasting company time talking to colleagues. Bob never
4 thinks twice about assisting fellow employees, and always
5 finishes given assignments on time. Often he takes extended
6 measures to complete his work, sometimes skipping coffee
7 breaks. Bob is a dedicated individual who has absolutely no
8 vanity in spite of his high accomplishments and profound
9 knowledge in his field. I firmly believe that Bob can be
10 classed as an asset employee, the type which cannot be
11 dispensed with. Consequently, I duly recommend that Bob be
12 promoted to executive management, and a proposal will be
13 executed as soon as possible
Addendum: That idiot was standing over my shoulder while I wrote the report sent to you earlier today. Kindly reread only the odd numbered lines
A man owned a small farm. The Fair Work Ombudsman heard he
was not paying proper wages and sent an agent to interview him.
"You just give me a list of your employees and tell me how much
you pay them."
"All right," said the farmer. "I have a hired man. Been with me for
three years. I pay him $800 a week, plus room and board. I have
a cook. She's been here six months. She gets $700 a week plus
room and board."
"Anybody else?" asked the agent as he scribbled on a note pad.
Yeah," the farmer said. "There's a half-wit here. Works about
eighteen hours a day. I pay him ten dollars a week and give him
chewing tobacco."
"Aha!" the agent roared. "I want to talk to that half-wit!"
"You're talking to him now," said the farmer.
A thief stuck a pistol in a man's ribs and said, "Give me your
money."
The gentleman, shocked by the sudden attack, said, "You cannot
do this, I'm a Federal politician!"
The thief replied, "In that case, give me MY money!"
Q: Why didn't the man report his stolen credit card?
A: The thief was spending less than his wife.
A Spanish captain was walking on his ship when a soldier rushes
to him and exclaims, "An enemy ship is approaching us!"
The captain replies calmly, "Go get my red shirt."
The soldier gets the shirt for the captain. The enemy ship comes in
and heavy rounds of fire are exchanged. Finally, the Spaniards win.
The soldier asks, "Congrats sir, but why the red shirt?"
The captain replies, "If I got injured, my blood shouldn't be seen,
as I didn't want my men to lose hope."
Just then, another soldier runs up and says, "Sir, we just spotted
another twenty enemy ships!"
The captain calmly replies, "Go bring my brown pants."
QUOTE OF THE WEEK

“A successful man is one who can lay a firm foundation with
the bricks others have thrown him.” 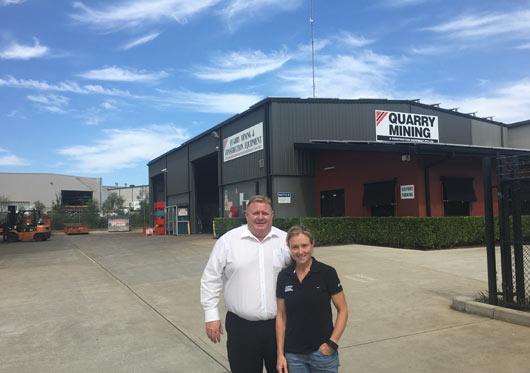