A couple was celebrating their diamond wedding anniversary.
Their domestic tranquillity had long been the talk of the town. A local newspaper reporter was inquiring as to the secret of their long and happy marriage.
“Well, it dates back to our honeymoon,” explained the man.
“We visited the Grand Canyon and took a trip down to the bottom of the canyon by pack mule. We hadn’t gone too far when my wife’s mule stumbled. My wife quietly said, ‘That’s once.’
“We proceeded a little further and the mule stumbled again.
Once more my wife quietly said, ‘That’s twice.’ We hadn’t gone a half-mile when the mule stumbled the third time. My wife quietly removed a revolver from her pocket and shot the mule dead.
“I started to protest over her treatment of the mule when she looked at me and quietly said, ‘That’s once.’ ”
Airman Jones was assigned to the induction centre, where he advised new recruits about their government benefits, especially their optional additional insurance.
It wasn't long before Captain Smith noticed that Airman Jones was having a staggeringly high success-rate, selling insurance to nearly 100% of the recruits he advised.
Rather than ask about this, the Captain stood in the back of the room and listened to Jones' sales pitch.
Jones explained the basics of the optional insurance to the new recruits, and then said "If you have this additional insurance and go into battle and are killed, the government has to pay $500,000 to your beneficiaries. If you don't and you go into battle and get killed, the government only has to pay a maximum of $6000.
Now," he concluded, "which group do you think they are going to send into battle first?"
The Mafia was looking for a new man to make weekly collections from all the private businesses that they were "protecting."
Feeling the heat from the police force, they decide to use a deaf and dumb person for this job. If he were to get caught, he wouldn't be able to communicate to the police what he was doing.
On his first week, the collector picks up over $200,000. He gets greedy, decides to keep the money and stashes it in a safe place.
The Mafia soon realises that their collection is late, and sends some of their hoods after the deaf and dumb collector. The hoods find the collector and ask him where the money is. The deaf and dumb collector can't communicate with them, so the Mafia drags the guy to an interpreter.
The Mafia hood says to the interpreter, "Ask him where da money is."
The interpreter signs, "Where's the money?"
The dumb man signs back, "I don't know what you're talking about."
The interpreter tells the hood, "He says he doesn't know what you're talking about."
The hood pulls out a .38 and places it in the ear of the dumb collector.
"Now ask him where the money is!" The interpreter signs,
"Where is the money? The deaf man signs back,
"The money is in the third tree stump in the park round the corner!"
The interpreter says to the hood, "He says he still doesn't know what you're talking about, and doesn't think you have the balls to pull the trigger."
QUOTE OF THE MONTH
“Everyone is a genius. But if you judge a fish by its ability to climb a tree, it will spend its whole life believing it is stupid.”
- Albert Eintein 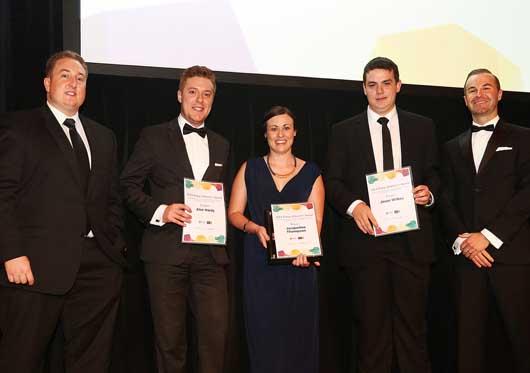 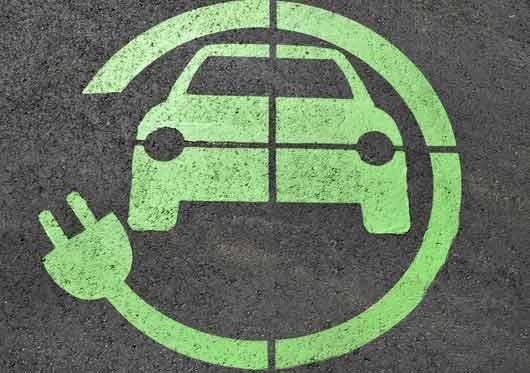