The release of the IMD (International Institute for Management Development) World Competitiveness Yearbook 2018 in May made thoughtprovoking reading.
Australia crept up to Rank 19, two spots higher than 2017. What was most interesting was the areas that were considered to be our nation’s weaknesses that need to be addressed to improve the future international competitiveness of Australia and secure a more prosperous future.
These areas included corporate tax rate on profit and personal income tax rate. Indeed, the IMD again highlights a major weakness is its reliance on inefficient tax bases such as income and company taxes.
Within Australia, tax reform has been identified as an area of concern for several decades but unfortunately there has been a general lack of political will and cooperation to make major advances that would provide the nation with major long-lasting economic benefits. Neither side of politics seems willing to be brave enough to fully address this issue, partly due to lack of vision and partly for a fear of providing a political target that can be attacked from their opponents.
Unfortunately, it is hard to see this change in the foreseeable future, but we can always hope for politicians that are willing to reduce their focus on short-term self-centred actions and look more towards the long-term benefits of Australia.
Other weaknesses identified by the IMD report include a weakness in R&D, planning, labour regulations and energy costs.
Again, these factors are largely under the control of our governments and require more vision and long-term actions by our politicians.
One wonders how many politicians actually study these reports and contemplate their findings in view of strengthening our domestic economy.
I fear the only time we will hear about studies such as these from politicians will be as ammunition against their opponents rather than building a stronger nation.
Garry Hardie
Editor & Publisher 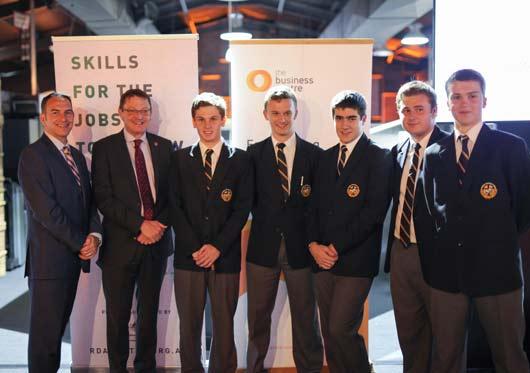 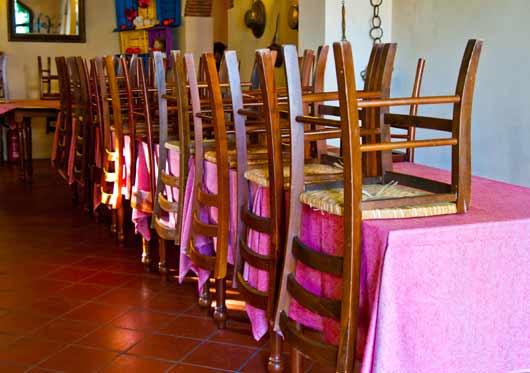