The Hunter has benefited from the coal industry for many decades and will continue to do so for the foreseeable future, however, it seem unlikely we will ever reach the heights of the early part of this decade when thermal coal reached over $130 per tonne.
The price has now fallen to around half this peak and there is no sight of any major forces to push the price higher.
On the global scene, there has been increased production from a number of countries, including Indonesia, and there are indications that demand in an increasing portion of the globe has probably reached its peak consumption.
In most developed countries, other sources of power are increasingly being used and very few if any new coal-fired stations are being built.
In Australia electricity demand from the grid has actually fallen in the past 5 years, mainly due to an increasing emphasis on energy efficiency and increasing use of alternative electricity sources, particularly solar panel.
There is also many billions of dollars of investment a year around the world in other energy sources, resulting in more energy alternatives that are becoming more and more price competitive.
There will no doubt be many more technology advances in coming years that will eat further into the energy market that was so heavily dominated by coal. Even in China, which fuelled much of the demand in the most recent boom, policies are beginning to change. They are still building coal-fired power stations but are starting to also close some in the major cities.
The latest news is that China is considering placing a tariff on imported coal. It is not policy yet and may not happen, but certainly does not add to investment certainty for the industry.
These factors certainly present challenges to the local economy, particularly in the Upper Hunter, but we cannot sit on its hands and wait for the next boom that may never eventuate.
We must continue to diversify our economy and further grow new industries.
Don’t get me wrong. I still see a very strong economic future for the Hunter and the coal industry will continue to play a very major part, however, we cannot use the peak of the boom as a benchmark, or expectation.
Our task is to look at conditions as they are currently and how they are likely to be in the short to medium term and do the best we can to secure the Hunter’s future prosperity.
Contact HBR (02) 49257760 or email info@HBRmag.com.au for editorial and advertising opportunities 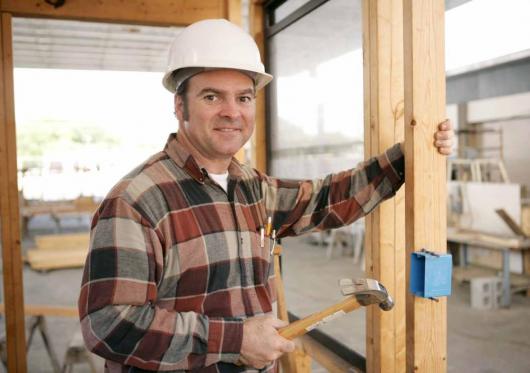 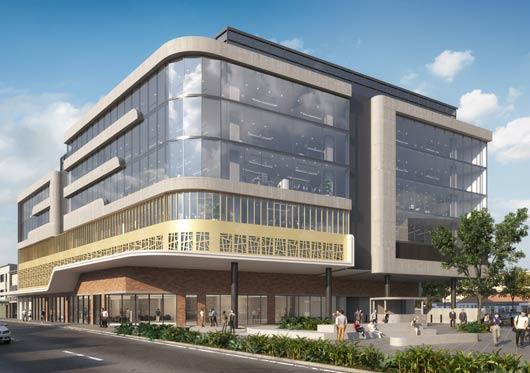