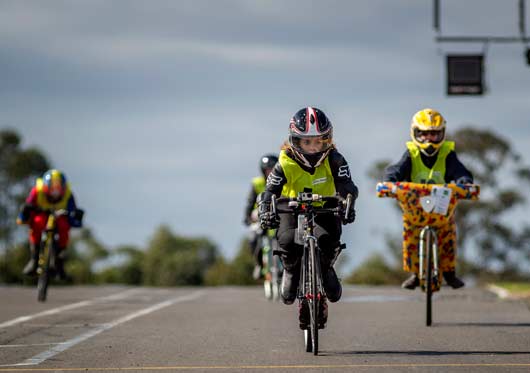 The Hunter Valley was home to leading innovation in Australian renewable energies recently with the Electric Vehicle Festival spanning over the 13 and 14 August and the EV Symposium Dinner wrapping up Saturdays electrifying events at Cameron Park.
Australia’s largest and most comprehensive EV festival is unique in not only its sheer size, but its push for primary and secondary aged students to become more involved in Science, Technology, Engineering and Maths (STEM). Over 100 teams raced for prizes and more than 8,000 visitors visited the display of a wide range of electric vehicles currently on the Australian market Festival developer Professor Tim Roberts, Director of the Tom Farrell Institute notes a significant increase in interest in STEM since the birth of the HVEVF in 2011. As a product of the festival, Hunter TAFE has developed a course in Cert III Electronics, which demonstrates the sheer impact the festival has on the community and its participants.
The EV Symposium dinner organised by Beyond Zero Emissions and TFI hosted a panel of experts in the renewable energy field. Dr. Stephen Bygrave of BZE was thrilled with attendance over the weekend and commended the festival for its commitment to encouraging electric and solar powered vehicles. He noted that vehicles are 48% of Australia’s greenhouse gas emissions and predicted an electric future in which range anxiety no longer existed and car charging was normalised. TFI’s Dr. Gary Ellem shocked audiences by announcing he would never own an electric car.
“Nor will you. Electric transport is moving in such a direction that you’ll be able to order ride-sharing to your door and it’ll be quicker and more reliable than we ever thought possible.” It might seem a distant future, but it’s coming now. It’s already started in other parts of the globe and Australia is running behind. EVs are not the cars of tomorrow, they’re the cars of today. 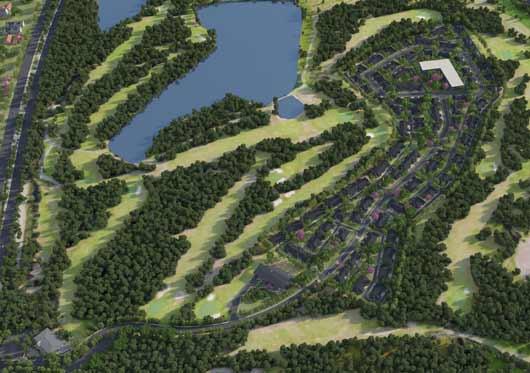