The New South Wales Government has placed the Environmental Impact Statement (EIS) for the Drayton South coal project on public exhibition.
Anglo American Coal CEO Seamus French said this second EIS directly addresses the reasons given by the Planning and Assessment Commission (PAC) in 2014 for the project’s refusal and outlines how Anglo American has incorporated all the recommendations to ensure no adverse impact on the neighbouring horse studs.
“There is no reason to choose between 500 local jobs at Drayton South and the horse stud industry as we have demonstrated our commitment to coexistence by listening to the PAC and accepting all the recommendations made in 2014 to ensure all industries in the region can prosper and have a successful future,” Mr French said.
“We have kept all mining activities behind the PAC nominated second ridgeline which has decreased the project footprint by a further 25 per cent, doubled the buffer between the mine and neighbouring horse stud operations and keeps mining activities at least two kilometres away from the horse studs operating areas.
“These changes made to the Drayton South coal project, including the removal of two mining areas closest to the horse studs and a reduction of a third area totalling 45.5 million tonnes of coal resource, remove the risk of adverse impacts to equine health and the operations of Coolmore and Darley, thereby ensuring the viability of the horse stud industry is not compromised.”
Mr French said the project will provide a 15 year continuation of the existing Drayton operations, keeping 500 local jobs, work for 140 local businesses and continue to provide $50 million per year in local procurement spend while injecting $60 million in state royalties and taxes to the NSW Government annually. 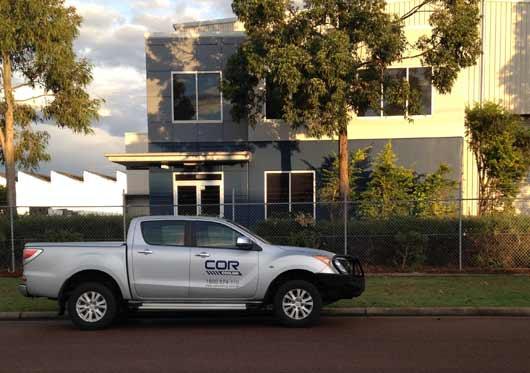