Bishop Bill Wright says the development is a further demonstration of the Diocese’s commitment to community support services:
“The church has, and has always had, a big role in assisting people to make better lives for themselves in the community, whether through education, medical services or welfare and community services people need. We understand that today there's a serious need for secure, affordable housing among a variety of sectors in society.”
“This site has been vacant for quite some time and we have recognised an opportunity, as a non-profit organisation to make it available, especially to people who often provide vital community services but still find it difficult to afford good housing in a competitive rental market,” Bishop Wright said.

Vice Chancellor Administration, Sean Scanlon who is overseeing the Diocese’s involvement in the development is confident this will build on the church’s existing experience in this space:
“With our recent affordable housing development at Mayfield proving to be such a resounding success, and three further developments underway in Maitland and Lake Macquarie we’re keen to expand our support and continue to offer more opportunities for people to access quality, well located rental accommodation throughout the Hunter region,”
“We are proposing to build 128 units across a mix of studio, one and two bedroom layouts. The plans also include a number of disability accessible units which will provide high quality accommodation to people with a disability to live with genuine independence. We’re positive this development will make a significant impact on the current rental affordability market within Newcastle especially for people who need to be closer to the city centre,” Mr Scanlon said.

HDC General Manager Bob Hawes said the Catholic Diocese’s plans would contribute to the wider program of revitalisation occurring in the city centre.
“The Diocese’s plans will breathe life back into a site which has been vacant for far too long,” Mr Hawes said.
“This development will not only contribute to greater housing choice in the city centre but make a positive contribution to the streetscape,” Mr Hawes said.
Both the Diocese and Hunter Development Corporation are working to a completion date of early 2018, seeing the new accommodation available shortly thereafter. 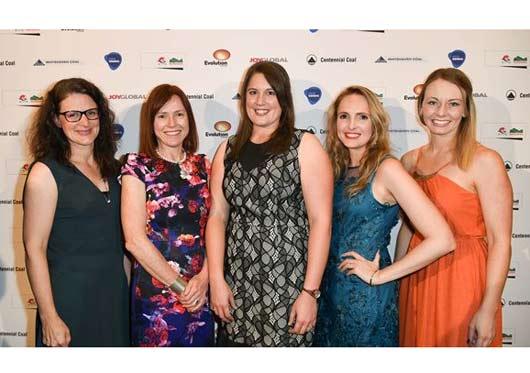 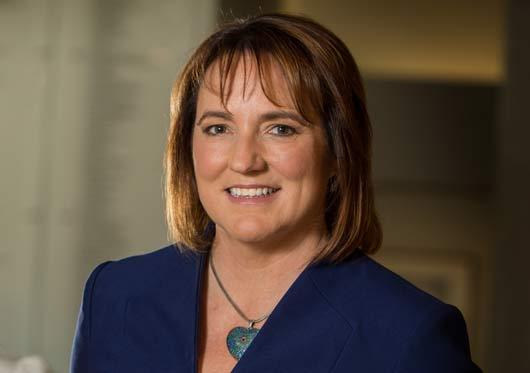