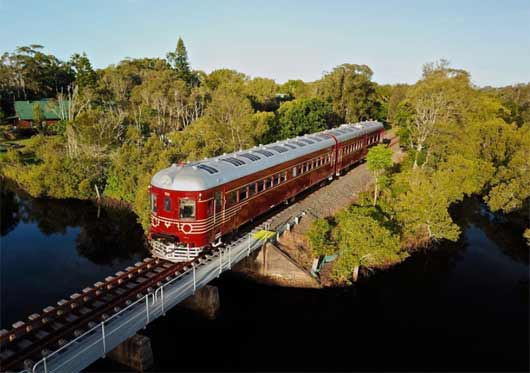 The engineers Australia Newcastle Division represents engineering professionals, technologists and associates from the Hawkesbury to the Tweed, and from Coonabarabran to the Tasman Sea.  This region is the home of some of Australia’s earliest engineering excellence.  The Tamworth Street Lighting Project, Walka Water Works and Great Northern Railway are just a few examples. This heritage has established a culture of innovation in engineering that has continued to flourish.

The 2018 Newcastle Engineering Excellence Awards celebrate that great tradition, while showcasing contemporary engineering ingenuity and technology that will help shape a sustainable future.

This year’s entries demonstrate the breadth and depth of engineering expertise across our region. Our engineers in industry, academia and government are working to improve our environment, contribute to our economic prosperity, and enhance the quality of life of our community.

The Byron Bay Railroad project was hailed by the judges as an outstanding project from a small, self-funded team at the Byron Bay Rail Company to produce, according to the Australian Solar Council, the world’s first solar powered train. The judges were particularly impressed with the application of advanced technology to a heritage transportation system.  The project has resulted in zero carbon emissions with a net export of energy back to the grid.  Sustainability was addressed through the use of flexible photovoltaics and the recycling of a derelict 1949 diesel train in this world first project which has received international attention.  The solar powered train currently serves as a tourist attraction, generating significant economic and social benefits but also sets a precedent that is likely to be widely emulated. 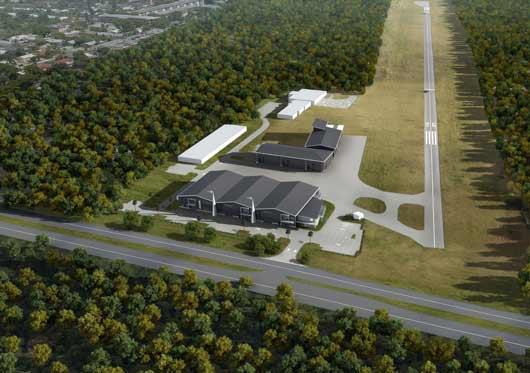 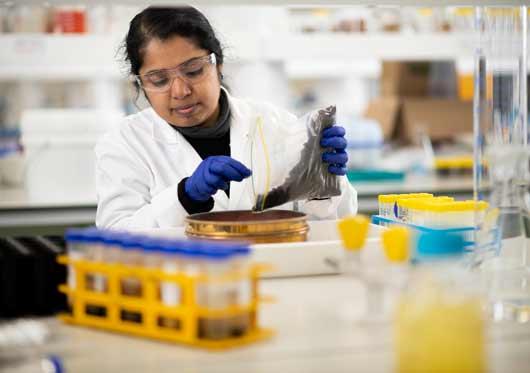 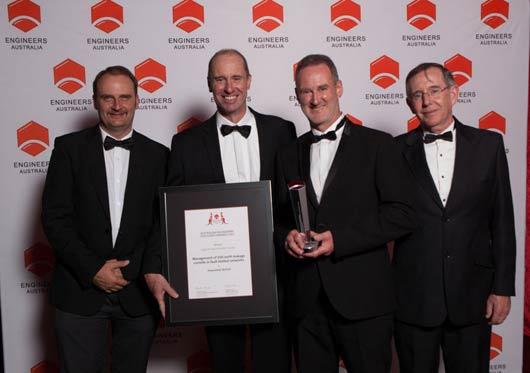 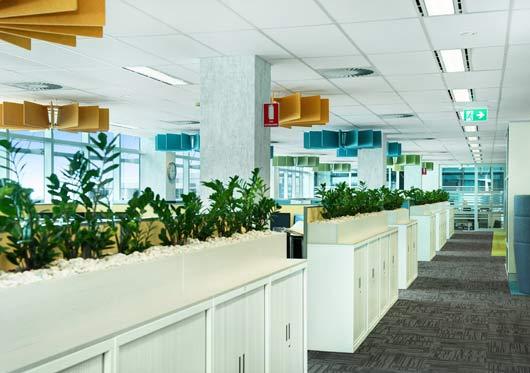