An empty space is a lost opportunity 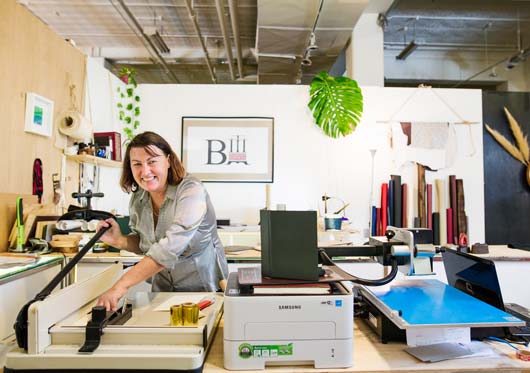 Since 2008, Renew Newcastle has been working with property owners with high rental vacancies in the CBD. Matching empty spaces with temporary ‘custodians’ until the property is rented by a paying tenant.
The activity brought by a temporary tenant improves the appeal of a property and has added life and vibrancy to the city’s heart kick starting change, and growth in the area. The shop fronts in the mall are now 90% commercially leased and the area is attracting business and residential interest.
“Attracting interest in the city from developers is part of our overall renewal plan”, say Renew General Manager, Christopher Saunders.
“The recent changes to the use of David Jones building is a clear example of how Renew Newcastle’s temporary activation increases the potential of a property,” Saunders said.
The Emporium in the former David Jones building made a long and fruitful contribution to Newcastle’s revitalisation.
It’s temporary tenants creating an iconic tourist and shopping destination bowing gracefully from its role in the city’s redevelopment when the time came.
The Emporium alone has enabled 39 creative businesses to blossom, 22 of them progressing into ongoing business ventures. Five taking on commercial leases in the city. Other past participants have built a reputation that has launched them into bigger pastures. An early Renew project, Conversant Media, sold their business late last year for over $11m.
A recent independent economic report stated Renew’s activity contributed over $3m to the Newcastle community in 2016.
The Renew Newcastle 30 day rolling licence agreement is a way around the default framework of leasing properties. It is unique to Renew Newcastle giving property owners the confidence to ‘lend’ their vacant properties while they remained untenanted.
Renew Newcastle manages the short-term use of the building, pays necessary insurances, and takes over basic maintenance, finds and manages the temporary tenants until either party wish to exit the agreement.
It’s a vibrant way of collaborating that is being sought in cities around Australia and globally from Sheffield to Bangkok making the Renew model Newcastle’s biggest cultural export of the past decade.
Locally though, Renew participants continue to operate in 27 underutilised office and studio spaces above street level in the CBD and are expanding to Newcastle West and Hamilton and have the ability to bring the benefits of temporary tenancy to other needy suburbs.
“We are constantly looking for additional property owners who see the benefits of housing temporary businesses,” said Saunders. Operating from the ground up and collaborating with those who share a vision of giving back to their community Renew Newcastle has become a leading player in the cultural change bringing Newcastle to life. 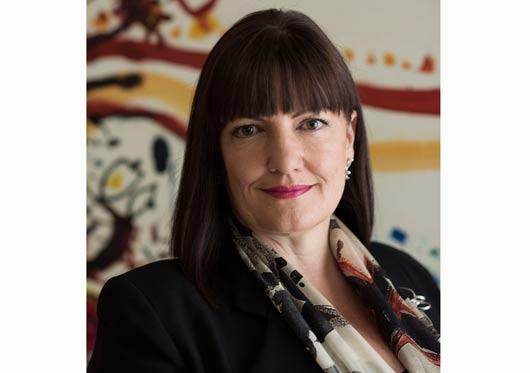