A CENTRE FOR INNOVATION - ONE CONVERSATION AT A TIME

Christina Gerakiteys
UtopiaX and IdeationWorX
The Hunter Innovation Festival #18 has come around rather quickly. So much has happened in the region in the twelve months that have past. Events and projects have been planned and executed. Products and services have been ideated, prototyped, produced and implemented. That segue ways into the catch-cry of the 21st Century, “we are experiencing change at a faster rate than ever before”.
The word ‘exponential’ is entering our innovation conversations with increasing frequency. Exponential is an ‘extremely rapid increase’, so rapid that instead of looking at things in a linear progression (one becomes two becomes three becomes four etc.) we double. That means that one becomes two becomes
four becomes eight and so on. Exponentially growing organisations rise quickly to become disruptors to their competitors and to the market in general. Digitisation has been integral to exponential growth. The rate at which we can now exchange ideas is just short of instantaneous. As soon as something appears on the internet it becomes useful knowledge to ‘someone’ ‘somewhere’ on the planet. And even beyond!
In April 2016, the first tool, a wrench, was 3D printed onboard the International Space Station. In two years’ time we are expected to be using bionic kidneys for transplants. The smart phone has embedded itself into our lives, essential for our work, social and health activities. In a few years we may only need a chip embedded into our skulls.
Innovation is (or should be) intrinsic in every industry; medicine agriculture, finance, education, social, manufacturing, construction and transport. Discussions abound about fear and progress, abundance and scarcity. Do the incremental, sustainable, disruptive and destructive innovations, benefit humanity or will they eventually destroy us?
We are no longer simply asking ‘What is innovation?”. We have surpassed the notion that all businesses should be innovating.
Start-ups, accelerator programs and collaborative workplaces are now the norm rather than the novel. The words ‘creativity’ and ‘innovation’ are common in organisational dialogue.
Ethical conversations and debates are becoming increasingly frequent and increasingly nescessary. There is a call for organisations to employ Chief Ethical Officers. So, what is there to discuss? Plenty it seems, especially when it comes to Artificial Intelligence and Medicine. How smart should we let AI become? Should we engineer each human by editing DNA? If we created ‘fake’ meat and milk, couldn’t we feed the world’s undernourished and starving? Will autonomous vehicles reduce fatalities on our roads? Can we live forever?
With the advent of exponential technologies and continuous innovation, comes greater responsibility. We need to consciously put humans first. But in a world ruled largely by what divides us (race, gender, religion, economics, politics), rather than what unites us, how does that play out?
Which brings us back to the Hunter Innovation Festival #18.
The festival is a portal for discussions; starting them, continuing them and sometimes closing them. Discussions between a room full of participants or through one-on-one synchronous opportunities. Collideations; where circumstances allow for the colliding of ideas, for the betterment of the planet.
This year the Hunter Innovation Festival will launch with Idea Bombing. The theme for the evening is The Living Lab. The Living Lab is all about transforming our city into a test bed of innovation, ideas and technology to enhance ‘life’ and create sustainable communities. The intent is to create jobs by encouraging start-ups and home-grown innovation.
In its fifth year, Innovation in Action (previously Women in Innovation) is a showcase event. Once again, we are grateful to the University of Newcastle for their sponsorship. The event has never been more relevant and appropriate in light of the recent #metoo campaign, the demand for gender equality and the need for more women in STEAM.
The Hunter Research Foundation (HRF) Centre will close #HIF18 with the Hunter Economic breakfast on May 11. Speakers will lead an exploration into inequality and the growing global imperative for businesses to make a positive contribution to their communities.
Never has there been more talk of ‘tribes’, social impact and an increasing push for businesses to have a social bottom line.
For businesses to do well into the 21st Century, they will need to have far greater impact than simply a profit statement. We are increasingly demanding that businesses and organisations giveback and support community at more than tokenistic levels.
Other events programmed for #HIF18 include a Hackathon (University of Newcastle), Rapid Prototyping and Design Thinking, Smart Cities Engagement, Smart Play and more.
What we would love more than anything, is for you to come and join in a conversation at one of the events. Even better, why not start one?
Visit http://hunterinnovationfestival.org/ for more information
For further information contact Christina on 0425 236 156, email christina@ideation.global or visit www.ideation.global 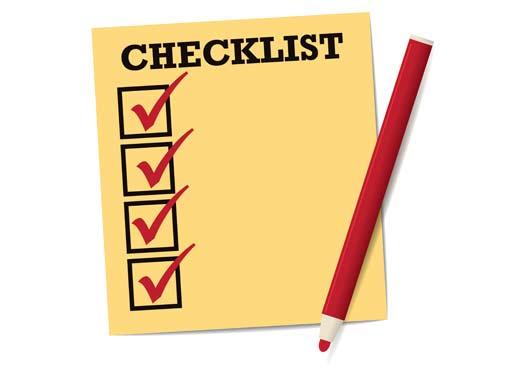 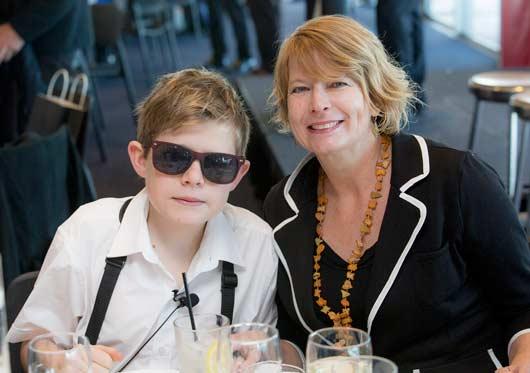