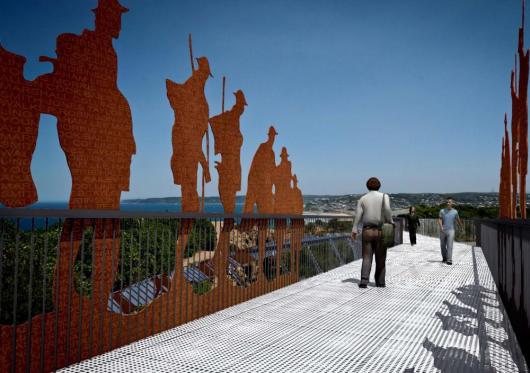 It’s been a dream of Neil Slater’s, local restaurateur, to show off his home town since he was in his twenties, and first discovered that not everyone thought as highly of Newcastle as he did. It’s a dream that’s finally beginning to bear fruit as his ambitious project, ANZAC Memorial Walk , secures the full amount of funding required to create a cliff top walk that will rival any other in Australia.

“In 1983 I was working in a bar in Thredbo, at the end of the day I was sitting around with my workmates and we were talking about where we came from; there was a guy there from Katoomba, someone else from Dee Why, we were from all over the place.
I said I came from Newcastle, and everyone went “What? Yuck. What’s going on there?”

This moment was pivotal, Neil says, it was the catalyst that made him determined to get people to see that as he says “this place is bloody awesome”.
The $5 million project certainly is, in principal, awesome. It’s a walk that will link Bar Beach with Strzelecki Lookout, featuring a 200 metre cliff top bridge and oversized steel silhouettes of soldiers inscribed with the names of 10,000 ex-servicemen and women from the Hunter.
Initially, Neil says, he just wanted to create a great walk that would show off Newcastle city and the spectacular coastline, but it grew into something more significant after he approached his old school friend and local architect Barney Collins. He asked Barney to create a virtual walk for him, so that he had something to show people, and it was at this stage that Barney did some research into the area and the connection with Memorial Walk and BHP was made.

The ANZAC Memorial Walk will in part run alongside Memorial Drive, named in 1921 to commemorate the lives lost during WW1 and if its completion date is on track, the walk will be opened in time for next year’s 100th anniversary of ANZAC commemorations, and the 100th anniversary of the start of steelmaking at BHP Newcastle. Neil and Barney are the projects two main backers, and funding for the original proposal which is the construction of the walk from Trig Point at Wrightson Avenue to the cliff top lookout at Strzelecki Point. This funding includes a commitment of $3 million from BHP, and an interest bearing trust fund which will finance maintenance for 70 years. Newcastle council has pledged an additional $1.5 million from Newcastle Airport funds, to complete the walk through to Bar Beach carpark, connecting it with their Bathers Way project. The decision by council to contribute these funds has the support of Lord Mayor Jeff McCloy but has been met with some resistance with suggestions they could be better spent elsewhere, in particular on the shovel ready Cooks Hill Surf Life Saving Club revamp, a project that will be partly funded by surf club members.

Despite this controversy, Neil’s enthusiasm hasn’t dampened. “I’ve been blessed by the people of Newcastle, and I’m more than willing to give back in the little ways that I can.”
He sees the project as a way for Newcastle to draw visitors to the area, not only because, as Barney says, “it will be one of the most significant WW1 Memorials in Australia”, but also because of the opportunities it could bring by promoting engagement with the arts community, Newcastle Events could host its own Sculpture by the Sea, and even lend itself to high profile athletic events" he says. 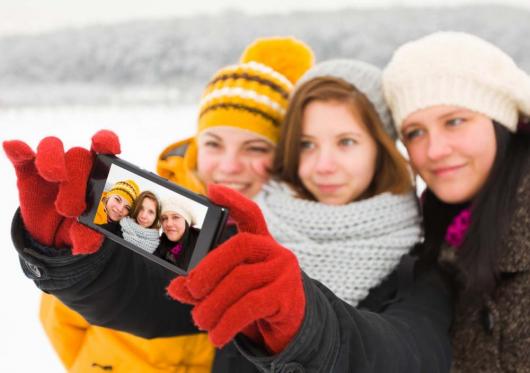